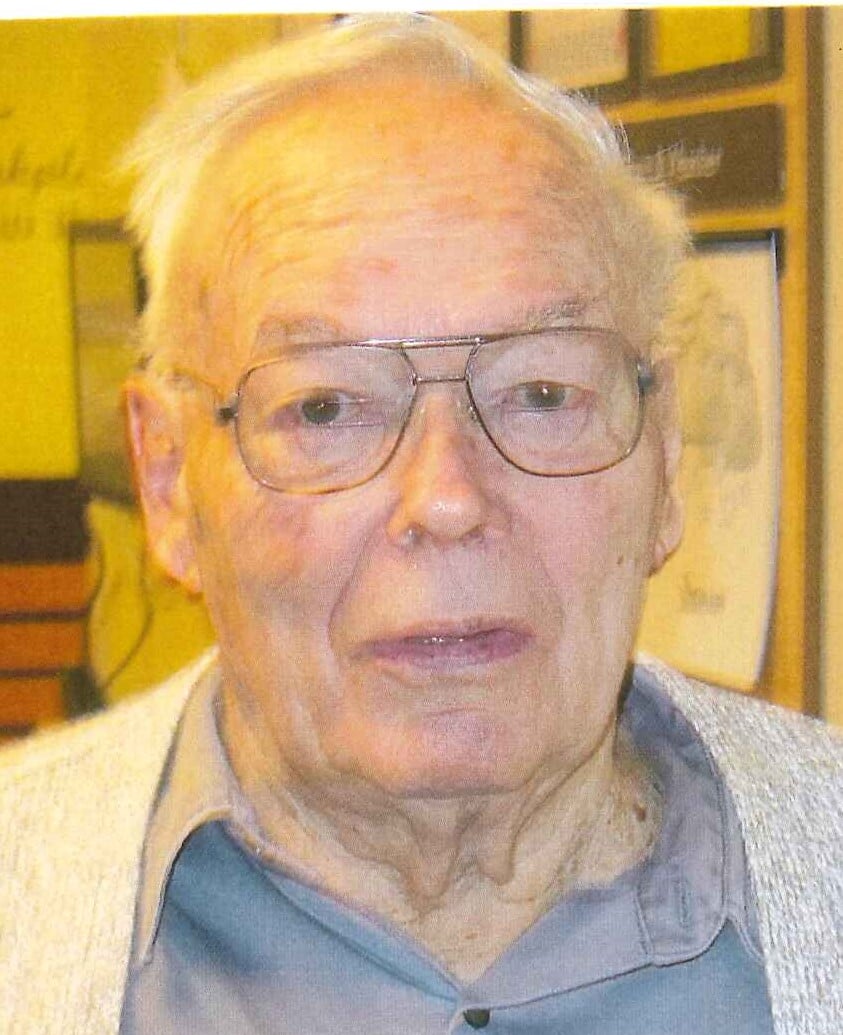 Howard passed away peacefully on Sunday, February 11, 2018 at Manitoulin Lodge in his 92nd year. Beloved husband of Miriam and dear father of Sandi Braley (Rod Mort), Debbie (Tony) Clark and Scot Wailes. Howard will be sadly missed by his step-children Barth (Diane) Gillan, Ted Smith, Glenda Smith (Steve Anderson), Lori Smith (Sammy Nelson), brothers-in-law Tom Parker, Paul (Dorothy) Fletcher, Phil (Shiela) Fletcher, Peter (Jane) Fletcher, Andy (Janie) Fletcher, John (Sylvia) Fletcher, sisters-in-law Esther Gordon and Eunice (Norm) Courvoisier. Also survived by 17 grandchildren, 13 great-grandchildren, son in law Byron Braley, daughter-in-law Roberta Wailes and many nieces and nephews. Predeceased by his parents Cecil and Beatrice (McNally) Wailes, an infant son and sisters Patricia (Ted) Forder and Ruth Parker and brother-in-law Don Gordon. As a young man, Howie took up farming. He wanted to learn about aviation, so he joined the Canadian Air Force, where he served 27 years providing weather information for low level flying. He spent 4 years in Germany during the Cold War. In Canada he served on various bases, ending his career in Trenton as an instructor. After retiring from the military, his new career was with the Ontario Ministry of Natural Resources. He provided the weather forecast for fighting forest fires and prescribed burns as well as the flying weather for the MNR pilots for the entire Northern region. When Howie finally retired and moved to Manitoulin Island, he was the go-to person for weather information for traveling, hunting and fishing. In maple syrup season he was the “taster” to decide when the syrup was ready. His advice was sought on many different subjects. At Howard’s request, there will be no visitation or funeral service. Cremation has taken place. Memorial donations may be made to the Gideons or the Manitoulin Lodge Auxiliary Angel Bus as expressions of sympathy and may be made through www.simpsonfuner