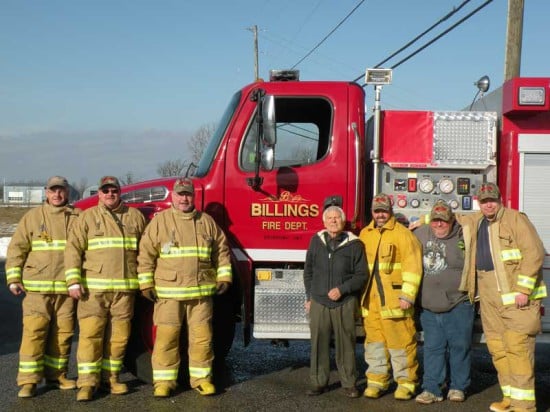 In fact, on average, aboriginal Canadians (First Nations, Métis and Inuit) receive significantly less than other Canadians for education, housing and healthcare. Aboriginal Canadians only receive these funds from one level of government (Federal) while the rest of us benefit from all three. Costs of materials and labour in remote locations like Attawapiskat are several times what they are even on the Island—making the dollar stretch less far! Finally, and most importantly, aboriginal communities are required to submit to much more oversight than other Canadian communities, which brings me to my point!

Meanwhile, in Ontario and closer to home, Billings Township Mayor Hunt proudly stood to be photographed in front of the third fire truck I believe his council has bought for the municipality in the seven years I have lived here! If town accounting is in the same state as the last time I looked at it, there has been nothing put aside in a Fire Department capital account to cover an expenditure of $247,000. I’m not even sure they have finished paying for the last one (probably neither is council)! In similar vein, they put in place two years ago a band aid solution for the water filtration system, postponing the inevitable $200,000+ for a significant replacement of the filtration system. Do they have a capital account for that and how much have they put aside?

On another front, Billings longtime public works manager retired last fall. The process to replace him was “convoluted” at best, suspicious at worst. I am looking at an ad in another section of this week’s Expositor placed by NEMI for a Manager of Public Works. Looks like a standard set of requirements to me, but looks very little like the most recent one placed by Billings to fill a similar position! In the consulting world I work in, when an RFP or job vacancy appears tailored for a very specific requirement or person we called it “wired” to produce a desired result! 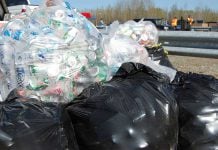 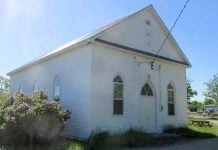 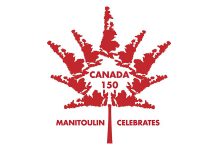