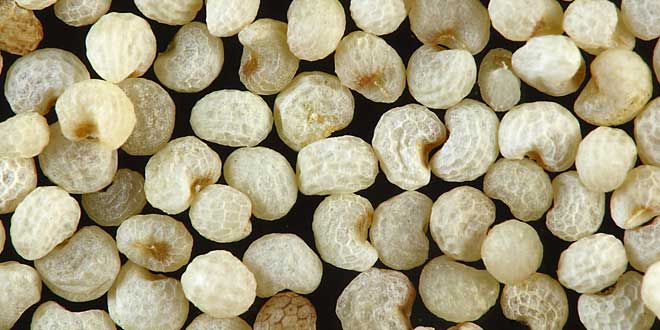 MANITOULIN—To commemorate and recognize the anniversary of the beginning of World War One and in support of all veterans who served in this war and other conflicts worldwide, both Manitoulin branches of the Royal Canadian Legion are making poppy seeds available for planting around Manitoulin Island.

“My idea for this came after I was reading something and I realized that 2014 marks the 100th anniversary of World War One, and I thought it would be nice if poppies were planted around Manitoulin Island to commemorate this and recognize all veterans,” stated Erwin Thompson, of the Royal Canadian Legion Branch 514 in his role as Legion Chaplin in an interview with the Recorder Monday. “We think it would be nice if people planted the poppy seeds in their own gardens, public gardens, and maybe even roadsides around Manitoulin.”

“I know personally being from Prince Edward Island they planted lupins and it was beautiful and I thought it would be nice to have poppies planted around the Island,” said Mr. Thompson.

Both the Little Current Legion Branch 177 and Gore Bay Legion Branch 514 executives are in favour of the project. “We are going to try and encourage people around Manitoulin to get on board,” said Mr. Thompson.

The Legions are ordering the poppy seeds so they will be available in a week or so, said Mr. Thompson. He pointed out the Gore Bay Legion executive has decided the funds raised from poppy seed sales will either go toward upkeep of the Cenotaph in Spring Bay, or the poppy fund in support for veterans.