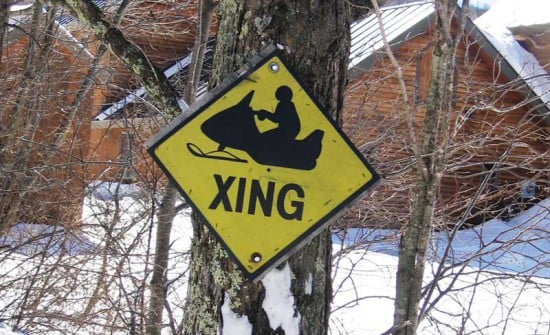 ASSIGINACK–Manitoulin OPP received a complaint from a seasonal resident of Sunsite Estates subdivision that his snowmobile had been apparently stolen.

Police are continuing their investigation into this theft and are asking the public that if they have any information pertaining to this theft or know the whereabouts of this snowmachine to call police or crime stoppers at 1-800-222-TIPS (8477). Information leading to the recovery of this machine could result in a cash reward.