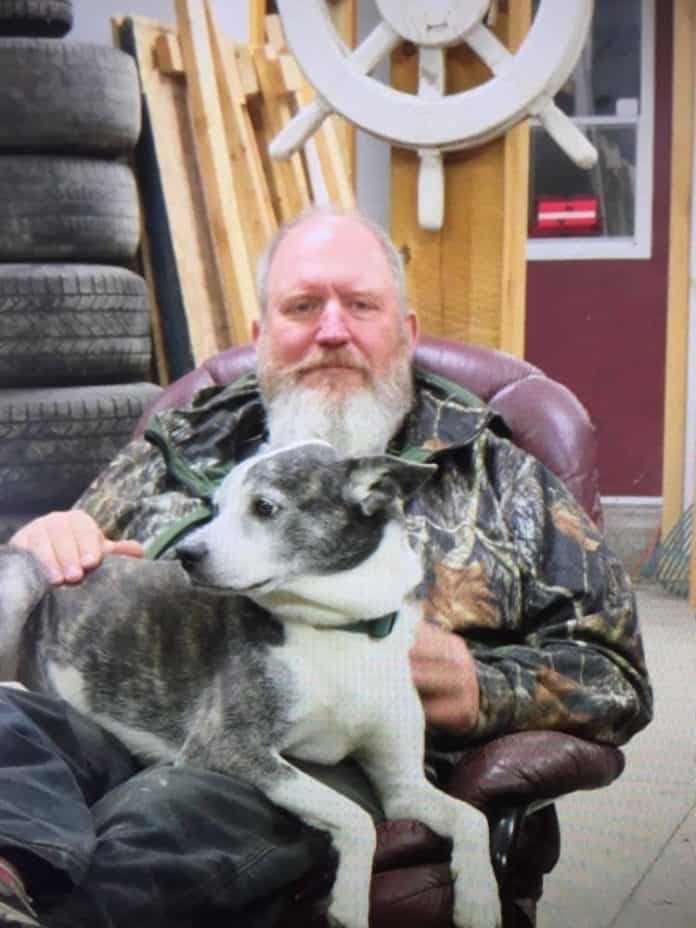 Mike Steele passed away on Sunday, January 31, 2021 at Mindemoya Hospital, in his 59th year. Michael leaves behind his mother Eleanor (father Doug, deceased), his children Connor (Courtney) and Stephanie (Logan), his partner Myette Page and her children and his sister Anne Steele-Giffin. He leaves behind nieces and nephews, cousins and friends who were like family to him. Mike was almost literally larger than life and left a lasting impression on many people, shown through the outpouring of sympathy and solidarity we have experienced. Mike was a true Haweater, born and raised on Manitoulin, leaving for a short time for school and work “down south.” Although a welder by trade, when the opportunity came to take over the family hardware store, he came back to the Island. He served as Fire Chief for Gore Bay for many years, a duty that he enjoyed. Mike had so much love for his community, shown through his unwavering support and eagerness to work with and help people. His children, Connor and Stephanie, were his joy. He loved spending time with them and spoke proudly of them. Mike was a proud father and his love for them was unconditional and will last forever. Any person who knew Mike could attest to his great sense of humour. He had the undeniable gift of making people laugh. Mike found a love for motorcycles and liked nothing better than cruising with his friends and enjoying the company of the many different people he met through riding. He and Myette travelled thousands of miles to many places, always to return to his Island, sunburned to a crisp, claiming he had put on loads of sunscreen.

A friend of his wrote for him: “Death is not the end, only a changing of worlds…Ride on Mike.”

At Mike’s request, there will be no visitation or funeral service. Cremation has taken place. Donations in his memory can be made to the Gore Bay Medical Centre or the charity of your choice. 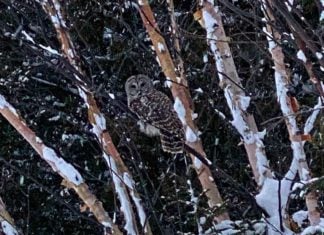 Tarrin Grimolfson loves his chef gig at Codmothers’ and his role...

Expositor Staff - February 24, 2021
Tarrin Grimolfson is a newcomer to Gore Bay. He was born in Winnipeg and has spent most of his years in Manitoba...