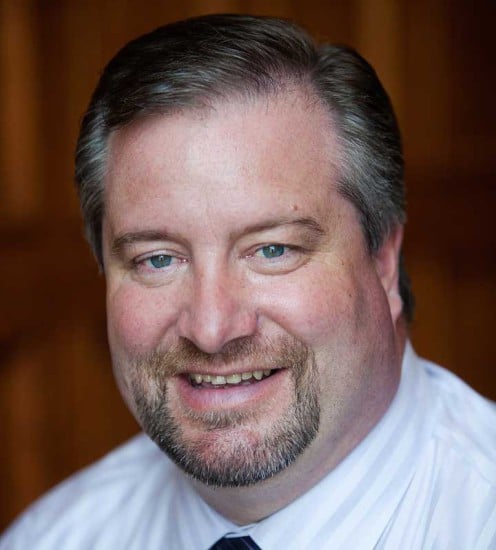 “We’re confident that both individual landowners and snowmobile clubs will be able to support this amendment,” Mr. Mantha told the Recorder on Monday.

He explained a legislative committee he was a sitting member (made up of PC, Liberal and NDP MPPs) of will bring forward the amendment to Bill 100 also included John Vanthof of Timmins. Mr. Mantha pointed out, “Mr. Vanthof used to be a farmer so he understands clearly what landowners are  looking for on this issue.”

“One of the major amendments that has been made, that everyone wanted in place, is that the historical agreement of landowners volunteering to allow snowmobile clubs or other users of their property-to use their property would remain in place,” stated Mr. Mantha. “If a landowner chooses to go with an easement on their property they will be able to make it specific and indicate which group they would allow use of the property, and for what specific period of time.”

“There still may be clarification needed on the amendment, from the Ontario Landowners Association) and OFSC including landowners on Manitoulin and the Manitoulin Snowdusters,” said Mr. Mantha, “and I’m looking to meet with those groups this summer to see if further changes need to be looked at.”

Mr. Mantha said the amendments were passed, “based on consultation and concerns raised by stakeholders. At the committee level this has now been passed. Next it will go through second and third reading in the House in the next couple of weeks, prior to meetings being held with landowners and snowmobile clubs as to any more concerns that they may have. That is what I will be doing this summer is meeting with these groups to discuss with them the bill and make sure they are comfortable with the bill and help set their minds at ease as to what the amendments are and what they mean.”

Councillor Marian Hester of Gordon/Barrie Island steps down from position

Tom Sasvari - November 24, 2021
GORDON - The Municipality of Gordon/Barrie Island will be advertising for a new candidate to fill a vacant seat on council, after news of...