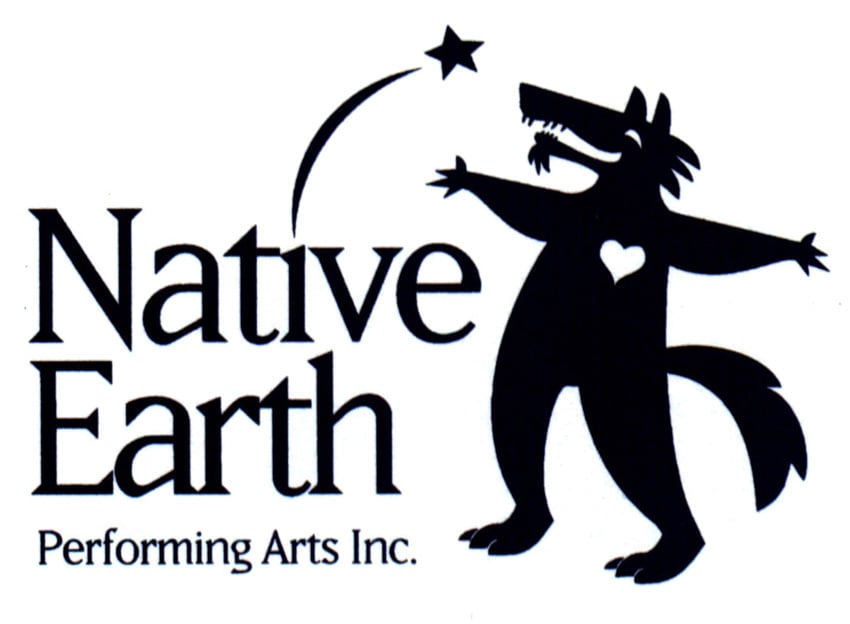 TORONTO—What is possible when the abused meets her abuser? Native Earth Performing Arts and the Firehall Arts Centre present the Toronto premiere of God and the Indian by Drew Hayden Taylor, directed by Renae Morriseau. This national joint production stars two beloved artists from across the country, Thomas Hauff and Lisa C. Ravensbergen.

While panhandling outside a coffee shop, Johnny, a Cree woman, is shocked to recognize a face from her childhood spent in a residential school. Desperate to hear him acknowledge the terrible abuse inflicted on her and other children at the school, Johnny follows Anglican bishop George King to his office and confronts him.

Drew Hayden Taylor (playwright) is an award-winning playwright, novelist, scriptwriter and journalist from Curve Lake First Nation. His plays include ‘Someday,’ ‘Toronto at Dreamer’s Rock,’ ‘Only Drunks and Children Tell the Truth,’ ‘In a World Created by a Drunken God,’ ‘Spirit Horse and The Berlin Blues.’ Mr. Taylor’s writing has been recognized by the Chalmers Canadian Play Awards, Dora Mavor Moore Awards, James Buller Aboriginal Theatre Awards, and the Governor General’s Awards. From 1994-97, he proudly served as the Artistic Director of Native Earth. Mr. Taylor wrote his first draft of ‘God and The Indian’ during his time as Playwright-in-Residence with Native Earth, which had its premiere in 2013 at the Firehall Arts Centre.

Renae Morriseau (director) is Saulteaux/Cree from Peguis First Nations, Manitoba and an award-winning documentary/filmmaker, producer, writer and actress most recognizable for her role as Ellen in the CBC television series North of 60. Ms. Morriseau has received awards for her documentaries from the American Indian Film Festival, CanPro and Aboriginal Media Arts Film Festival.

God and the Indian stars Lisa C. Ravensbergen as Johnny and Thomas Hauff as Anglican Assistant Bishop George King. Vancouver-based Ravensbergen is Ojibwe/Swampy Cree and a Jessie Award-nominated actress. Toronto-based “I guess it helps when you are the same race as God.” – Johnny, God and The Indian

God and the Indian runs at the Aki Studio, Daniels Spectrum, 585 Dundas Street East from Saturday, May 2 to 17, Tuesdays through Saturday at 8 pm and Sundays at 2 pm. Opening night is Wednesday, May 6 at 8 pm. Ticket prices range from $15 to $25 Tickets can be purchased online at www.nativeearth.ca or by calling 416-531-1402.