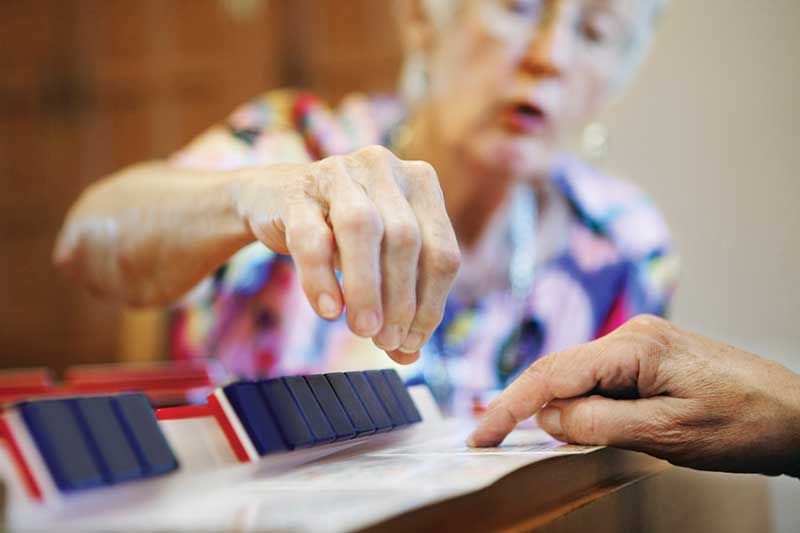 GORE BAY—With work scheduled to be completed very soon, the new Gore Bay seniors centre, to be located within the Charles C. McLean Public School, is expected to be open later this month.

Annette Clarke, town clerk, told the Recorder earlier this week that the moving date for the seniors group is slated for September 18.

As has been reported previously, Gore Bay town council gave its approval to signing a lease agreement with the Rainbow District School Board (RDSB) for space to be used in C.C. McLean for seniors centre to be opened.

The RDSB is providing for the costs of all capital renovations to the two classes in the school being changed for the seniors centre, a new accessory entrance into the seniors centre, new washroom facilities, cabinets and parking, accessible to everyone. As well a company has been hired to move the seniors centre from its current location in the basement of the Gore Bay Medical Centre to C.C. McLean.

“We want to invite all our West End communities members to come out and see the centre, and maybe use it for one of the activities we have ongoing,” said Bill Baker, a representative of the Gore Bay Seniors Centre.

“I think it’s going to be a good change,” said Mr. Baker.

A kitchenette is also to be provided in the new centre, which will be able to provide for euchre, cribbage or pool tournaments for example, as well as the TOPS classes and other functions.

The seniors centre will be totally separate from C.C. McLean student-staff area, with a new door just to the centre, and new parking spots available as well. 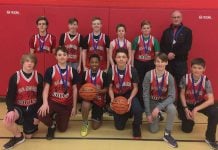 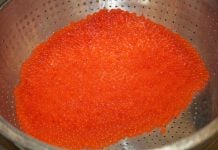 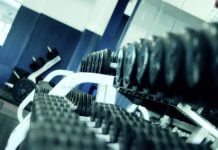 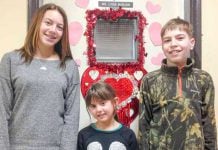