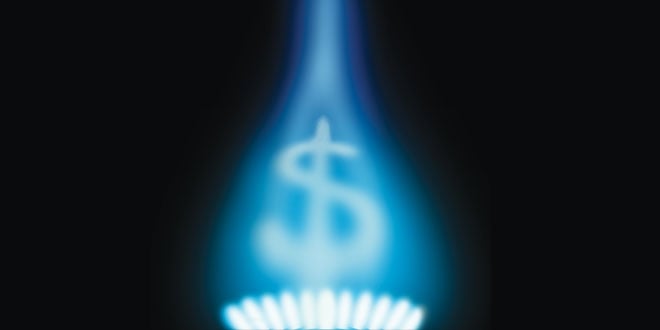 QUEEN’S PARK–The Liberal Gas plant scandal just won’t go away despite the Liberals best efforts. On Thursday another bombshell announcement came just before question period ended. News that the Ontario police are pursuing a criminal charge against former Premier Dalton McGuinty’s Chief of Staff was made public. Police allege that the Premier’s senior official was responsible for overseeing a massive removal of emails related to the gas plant scandal.

Ontarians continue to be reminded that we will be paying the price for decisions made by the Liberal Party of Ontario. New Democrats feel that Ontarians deserve the full story about the Liberal scandal and waste. People have lost their trust in this current government and the continued scandal after scandal brought forth by the Liberals. NDP Leader Andrea Horwath has called for an immediate independent public inquiry into the cover up.

While the Premier continues to repeat she knew nothing, people are not buying it. As the co-chair of the Liberal Campaign in the last election where the decision was made to cancel the gas plants, it’s remarkable that she would know nothing.

What we know is that virtually every claim made by this government about the scandal has proven to be false or misleading. During the 2011 Election they announced the cancellation of the plants, however for two months after the announcement the construction continued. The liberals managed to hold those seats in the two ridings where the plants were cancelled.

The Liberals maintained that the total cost of the cancellation would be $190 million, a drastic miscalculation. Liberals were ordered to release all the documents related to the gas plant, they released 36,000 and said that was everything. Three weeks later another 20,000 were released.

Last summer the Ontario Provincial Police launched a criminal investigation into the deleted documents by liberal staffers. Later last fall the Auditor General put the costs of cancelling the Oakville and Mississauga plants at $675 million and $815 million; a total cost of over $1 Billion. A far, far higher cost than the Liberals had originally claimed.

The Liberal blame game and claiming innocence or ignorance rather, is falling on deaf ears. What remains are a lot of unanswered questions, questions that Ontarians deserve an answer to. Across this province families are struggling to pay the bills, life has become less affordable under the liberal watch. Hydro bills are skyrocketing, gas prices are rising, and the overall cost of living is becoming unaffordable. Hard working people of this province cannot afford to keep writing blank checks for liberal scandals and waste. We deserve answers, and we deserve a government that will respect taxpayers and make policies that make real differences in the lives on Ontarians.