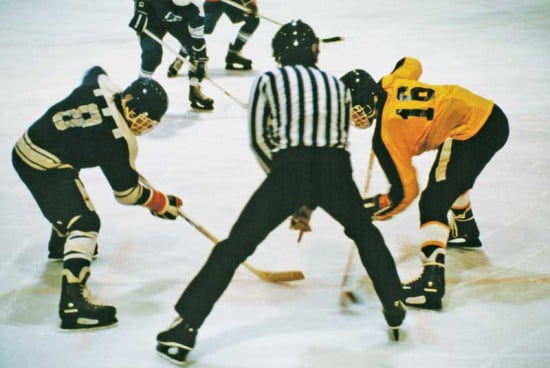 I would like to take this opportunity to thank the many volunteers involved in the game of hockey. This year Manitoulin Minor Hockey Association had 38 teams and a schedule of 400 games from November 2012 to February 2013. It has been a very busy year for everyone involved in minor hockey and our hockey officials have been very committed and dedicated, but we are in desperate need of more for the upcoming 2013-14 season.

Currently, we have less than 10 officials capable of bantam and midget level hockey, and with six communities having this calibre of hockey, it puts pressure on the very few hockey officials we have in our system. Some communities on Manitoulin Island have no officials and need to pay travel to accommodate these levels of hockey and others.

Our hockey officials are also coaches, parents of children in hockey and have other commitments in and outside of hockey, which makes it difficult to accommodate our minor hockey system.

Furthermore, men and women tournaments that happen in several communities on weekends during the winter months rely on the same experienced officials to accommodate their games. Literally, hundreds of men and women participate in these non-sanctioned weekend events, but the convenors and players rely heavily on our Hockey Canada officials to commit themselves so they may enjoy these tournaments.

Our officiating program is in desperate need of officials and volunteers. We invite the hundreds of men and women who play on weekends and recreationally to come and assist.

Instead of showing up to the local arena and expect that there will be officials, perhaps show up as an official and give back some of your time to the local community that you reside. For further information on how to become a hockey official, contact Jason Thibault by email: district_7@hotmail.com.