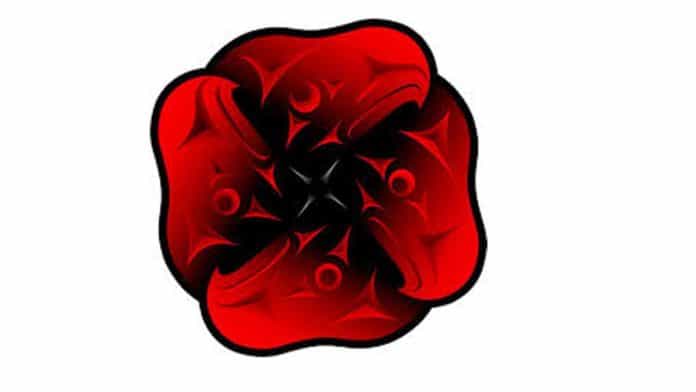 “Today, we honour the thousands of First Nations, Métis and Inuit people who served and are serving Canada in times of war, military conflict and peace. We remember those who paid the ultimate sacrifice in service to our country and those who fought and continue to fight valiantly for the freedoms we enjoy today.

Lest we forget our Indigenous veterans, many of whom overcame cultural differences, learned a new language and travelled from remote parts of the country in order to serve in uniform. Among them was Francis Pegahmagabow, of Wasauksing First Nation near Parry Sound, who enlisted with the 23rd Regiment at the start of the First World War. A keen marksman and superior scout, Pegahmagabow was awarded the Military Medal twice – in 1916 and again in 1917 – becoming one of Canada’s most decorated Indigenous soldiers of the First World War.

We owe a debt of gratitude to our Indigenous military heroes and to the First Nations, Métis and Inuit men and women who continue to serve today in the proud tradition of their ancestors. Although in-person commemoration services will be restricted this year, I encourage everyone to pay tribute to Canada’s Indigenous veterans through quiet reflection, and by learning more about their proud history of military service.”

Discover the meaning behind the National Aboriginal Veterans Monument in Ottawa