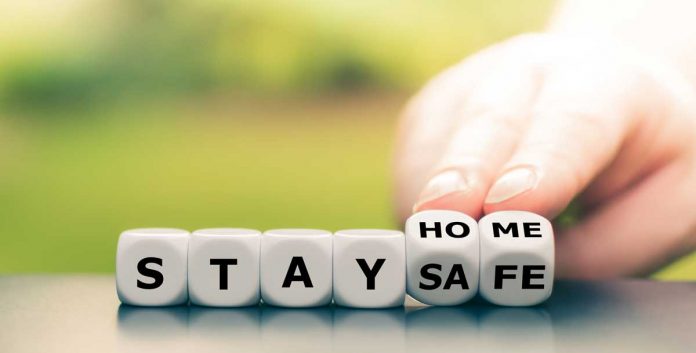 MANITOULIN – With what is possibly the most popular smelt fishing location on Manitoulin Island, based on the numbers of eager fishers who show up each mid-April to scoop up the tiny morsels, the Township of Billings was first out of the gate to discourage anyone from travelling to their municipality to smelt fish. Since then other municipalities have followed suit.

“We haven’t dealt with it yet and like many recent issues, it comes down to a question of enforcement,” said Assiginack CAO Alton Hobbs, but he added the caveat “we are likely to encourage no smelt fishing.” Mr. Hobbs reiterated that enforcement would be something of an issue for the municipality, given the limited resources. “We don’t have a bylaw officer as such,” he noted, “so unless the OPP are going to enforce the provincial ban on gatherings of five people or more…”

Nonetheless, Northeast Town CAO Dave Williamson encouraged folks to forgo their annual pilgrimage to Manitoulin streams this year. “As everyone should know by now, all parks and marinas are closed,” he said. “Municipally we would encourage people to not go smelt fishing this year. Everyone recognizes the need for physical separation, so it is in their best interest and their families’ best interest to avoid smelt fishing at this time.”