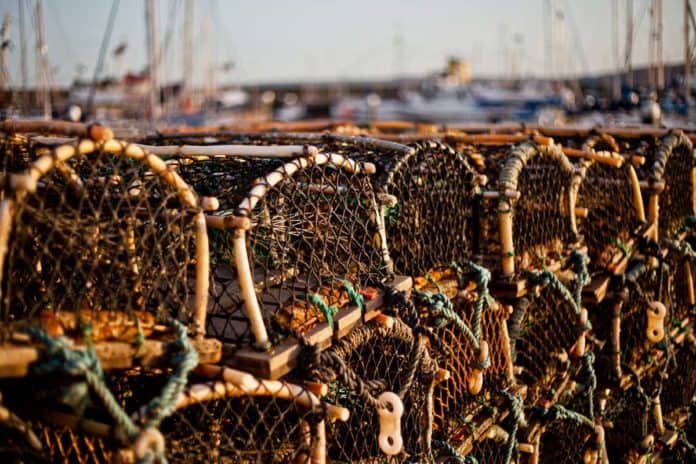 “The Mi’kmaw lobster dispute in southwestern Nova Scotia is yet another example of systemic racism and oppression against Indigenous people,” states Grand Council Chief Glen Hare. “We have called upon the Prime Minister and all of the Premiers of every province to develop and implement plans in their province to put an end to systemic racism. We now call upon every occupant of these lands to stop hurtling hateful, racist remarks to each other in Nova Scotia. This has deeply impacted the lives of Mi’kmaq citizens who are simply trying to earn a living—provide for their family— and exercise their inherent rights protected by treaties, to hunt and fish in their territories.”

The lobster conflict in Nova Scotia stems from non-Indigenous commercial fishers upset that the Mi’kmaw lobster fishers are catching and selling lobsters making a moderate-living while the non-Indigenous are waiting for their season to begin at the end of November and the term ‘moderate-living’ not being defined. However, Mi’kmaq lobster fishers are exercising their inherent rights protected by treaties, including the Treaty of 1752, to hunt and fish in their territories.

“First, Lobster Traps were deliberately destroyed, then the processing plant was burnt to the ground— this must stop before lives are lost. We’ve believed that through education and knowledge-sharing it would help non-Indigenous occupants of this land to understand but they are not listening. They are choosing to remain ignorant; they only believe what they see and hear from like-minded people and are reacting to the chaos with violence and racial name-calling in the community.”

According to the United Nations of the Rights of Indigenous Peoples to which Canada is signatory, Article 3 states: Indigenous peoples have the right to self-determination. By virtue of that right they freely determine their political status and freely pursue their economic, social and cultural development.

“A call-to-action was requested and more Royal Canadian Mounted Police (RCMP) are in the area, yet they are not stopping the vandalism and threats that are being made against our people, but do not hesitate to punish our people when no crime is being committed. When has it been against the law to provide for your family and harvest lobsters to feed your family and community? There is no threat to the lobster population in Nova Scotia, lobster fishers were told. When our people peacefully protest and stand up for their inherent rights that are constantly being violated, they are taken away in handcuffs, beaten, jailed, or killed. Law enforcement is blatantly turning a blind eye to the crimes, including threatening and vandalizing cars, trucks, traps, perpetrated by non-Indigenous people. If roles were reversed, this would not be tolerated. What is the difference here? Deeply ingrained racism.”