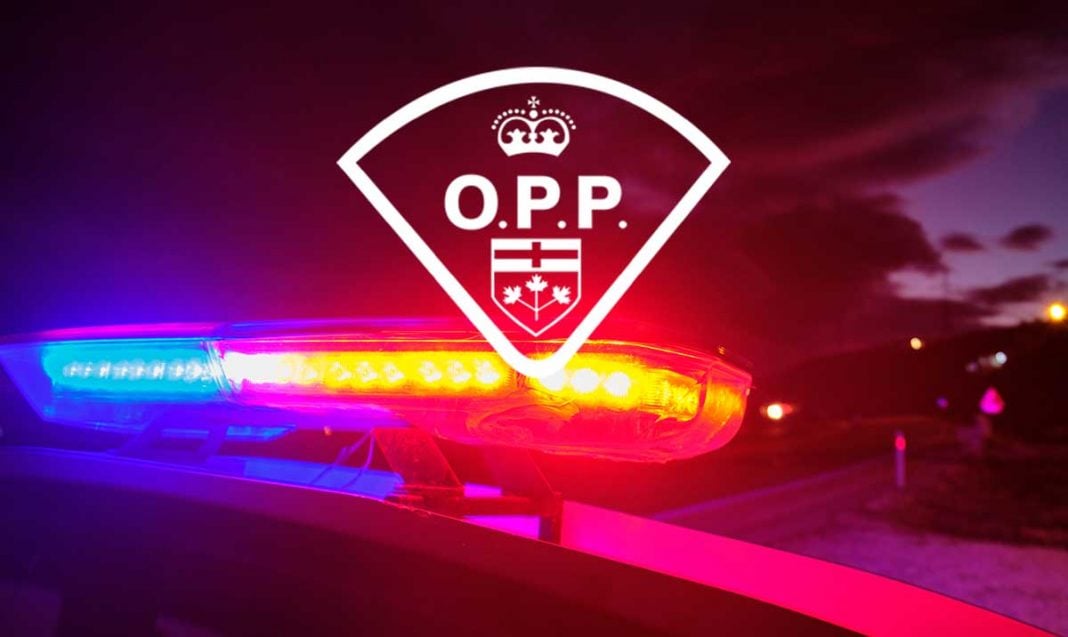 (BILLINGS TOWNSHIP, ON) – On January 7, 2023, at approximately 3:20 a.m., the Manitoulin Detachment of the Ontario Provincial Police (OPP) was conducting general law enforcement duties on Highway 540 in Billings Township.

A traffic stop was conducted and it was determined the driver had been consuming alcoholic beverages. They were subsequently arrested and returned to detachment for further tests.

Chandler CLARKE, 23-years-old, from Gore Bay was charged with:

The accused is scheduled to appear before the Ontario Court of Justice in Gore Bay on January 18, 2023.