PROVIDENCE BAY—Due to a decrease in attendance for regular services and declining membership, the Providence Bay United Church has been decommissioned and closed.

Marian Sloss, chair of the church council, confirmed on Friday of last week, “the Providence Bay United Church is now closed having been decommissioned on September 10 and has now been amalgamated with the Mindemoya United Church as the Trinity United Church (with the latter to take place officially next month).” As has been reported, at the present time St. Paul’s United Church on the Hill in Kagawong is closed and being offered for sale.

With the Providence Bay United Church having now amalgamated with the Mindemoya United Church, “we had asked for names to be submitted for the new church name and received over 30 submissions. The name chosen for the amalgamated church is Trinity United Church.

The Providence Bay United Church was built in 1921 and started as the United Church in 1925. Ms. Sloss said, “the (church) building was decommissioned, closed and is now for sale. There was nothing else we could do, we did everything we could to keep it open, but it didn’t make sense for it to continue to be open. So now we will be worshipping at the Mindemoya 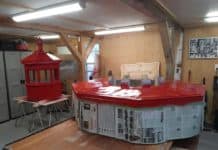 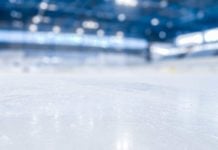 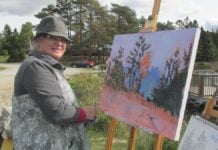