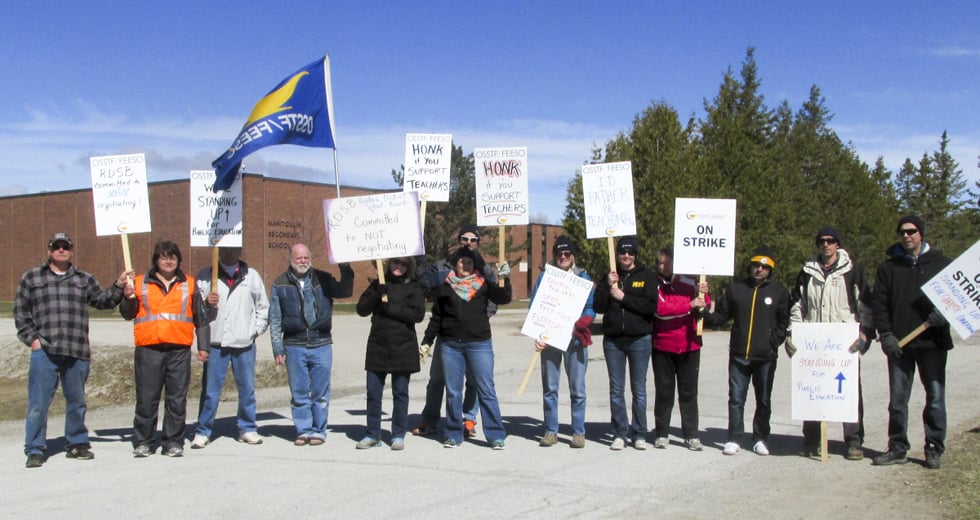 SUDBURY—On May 12, the Rainbow District School Board (RDSB) joined the Durham and Peel District School boards in filing a joint application to the Ontario Labour Relations Board seeking to have the current strike by Ontario Secondary School Teachers’ Federation (OSSTF) members at those boards declared illegal. The urgent hearing by the OLRB began at 10 am Thursday, May 14 and was still underway as of press time Monday.

Concerns are rising that the strikes are impacting the school year of the students at the boards where the teachers are on strike, leading the province to ask the Education Relations Commission for advice on whether an ongoing strike by high school teachers is placing the school year at risk. A finding that it is could lead to back-to-work legislation, although the province has not yet indicated that they are contemplating such action.

Most Ontario students have been attending school during the negotiations, but further action is now being set for boards in the Ottawa and Halton Region, which are slated to begin an administrative strike similar to that being implemented by the elementary school students tomorrow (May 21). Those actions include withholding comments on report cards, not taking part in administrative initiatives and setting up lunchtime pickets to draw attention to the issue.

As the strikes currently stand, 70,000 students, including those of the RDSB are not in the classroom as teachers at the three striking boards walk the picket line. 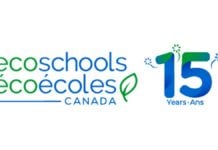 Province unveils back to school plans, RDSB to unveil Tuesday