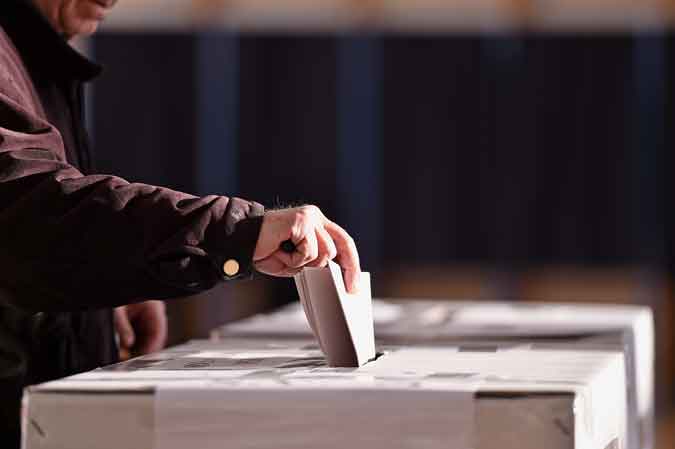 TEHKUMMAH—A vote recount has been requested by one of the unsuccessful candidates for council in the recent Tehkummah Township municipal election.

Gerard Lyons, candidate for council, has made the request for a recount of the vote.

Barbara Grigg, Tehkummah deputy clerk/administrator told The Expositor last week, “Gerard Lyons has made a request for a recount of the election results,” explaining, “there was a four vote difference between Mr. Lyons and Lorie Leeson.”

In the election, four councillors were elected, including Perry Chatwell, who garnered 300 votes, Steve Wood with 233, incumbent councillor Mike McKenzie with 199 votes and incumbent Lorie Leeson, who received a total of 161 votes. Mr. Lyons was the runner-up receiving 157 votes.

Ms. Grigg told The Expositor a decision on whether to grant the recount, “has to be approved by council before it can take place.” If the recount request is approved, “then it will be carried out as soon as possible after that.”

The new council will be holding their first regular meeting next week, although an exact date had not been set prior to this week’s press deadline.

Mr. Lyons could not be reached for comment by The Expositor prior to this week’s press deadline.