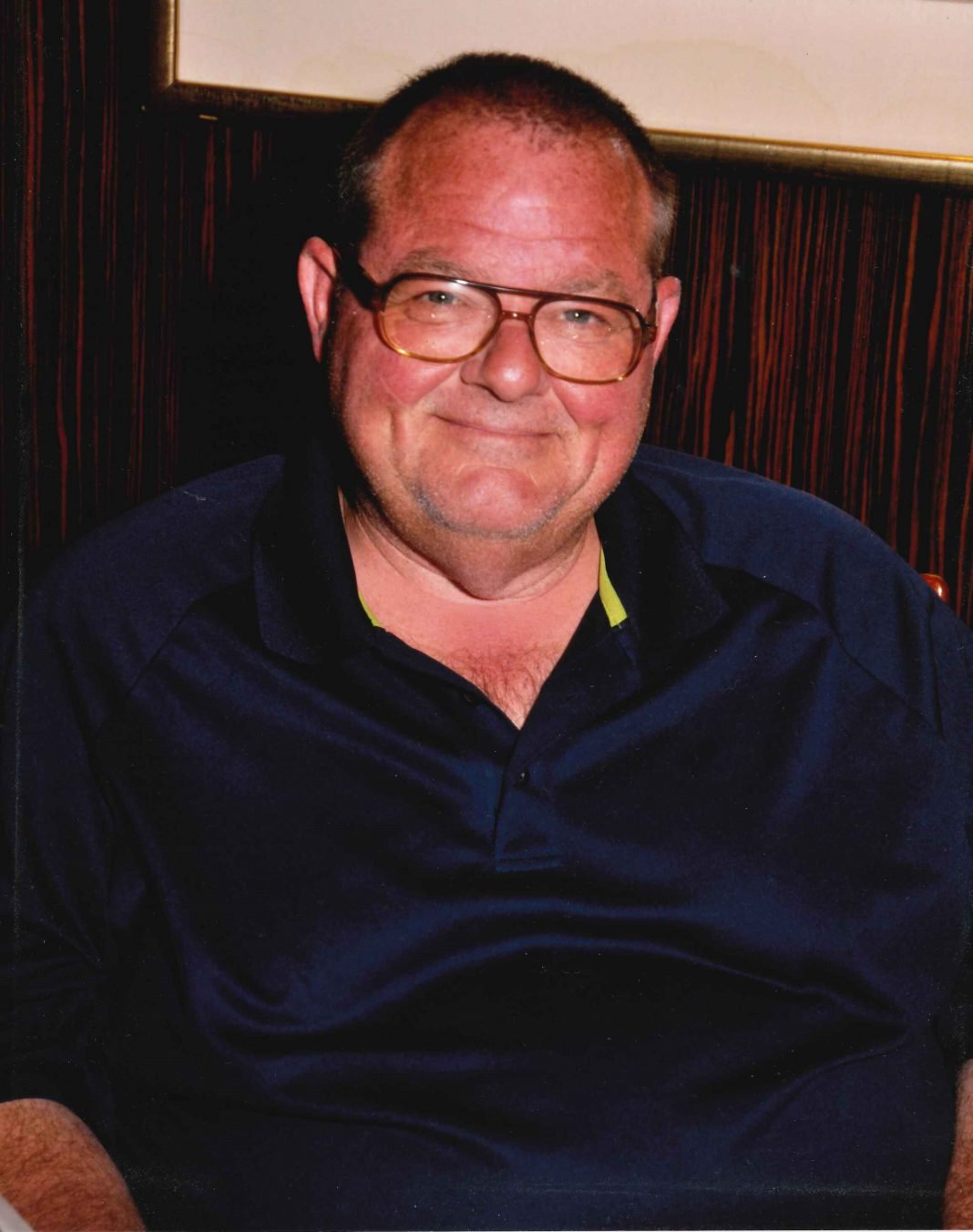 Roger Lloyd, of Kagawong, passed away at Mindemoya Hospital on Tuesday, November 28, 2017, in his 53rd year. He will be sadly missed by his mother Elva, siblings Earl (Margot), Tom (Louise), Blanche (Bill) Campbell and Barry (Maryse). Cherished uncle to Jacynthe (Mike), Christina (Dave), Randy (Alison) and Michelle as well as three great-nieces and one great-nephew. Roger will be missed by many aunts, uncles, cousins and friends. Predeceased by his father Norman, sister-in-law Cathi, nephew Christopher and niece April. Roger was a man with a big heart. He was one of the founding fathers of the Manitoulin North Shore Injured Workers Group. His interests included hunting and fishing, the Economic Development Committee and Billings Fire Department. He was passionate about ham radios and his joy in 18-wheelers was contagious. Visitation was held at the Simpson Funeral Home on Sunday, December 3, 2017 from 7 pm to 9 pm, where the funeral service was held on Monday, December 4, 2017 at 1 pm. Interment Kagawong Cemetery. Memorial donations may be made to the Heart & Stroke Foundation or the Kagawong Cemetery Board as expressions of sympathy and may be made through www.simpsonfuneralhome.ca.