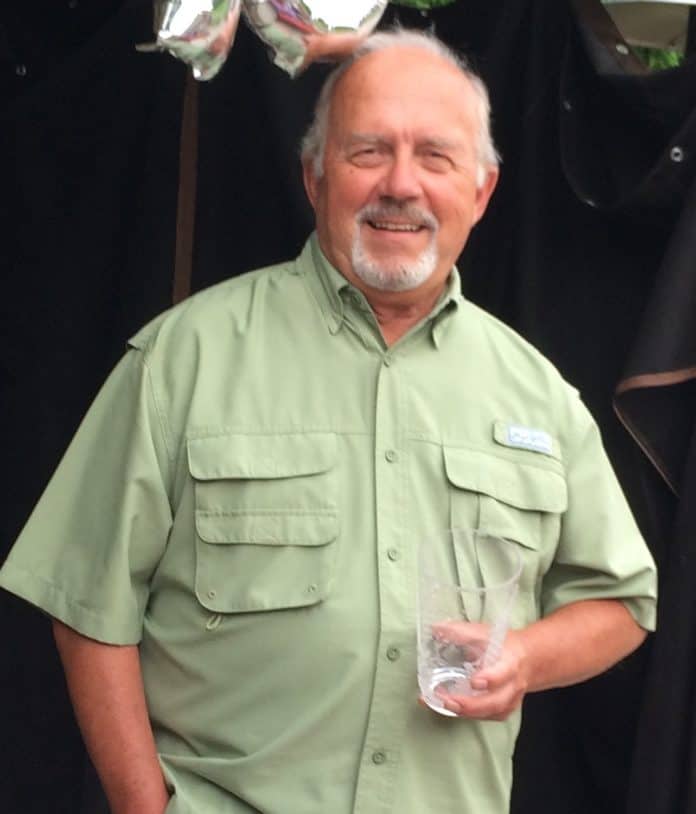 RONALD HERBERT KENNEY
August 27, 1942 – December 13, 2020
In loving memory of Ronald Herbert Kenney, who passed away unexpectantly with family by his side on Sunday, December 13, 2020 at the age of 78 years. Loving husband of 55 years to Donna Gail (Wilson) of Mindemoya. Proud father of son Michael (Shawna-Lee) and cherished grandfather of Kendall and son Patrick (a.k.a. Skater), all of Thunder Bay. Born in Sudbury on August 27, 1942, he was the son of the late Herbert and Aurora Kenney (nee Therriault). Survived by brothers Alan (Diane) of Kirkland Lake and Wayne (Eliza) of Winnipeg, brother-in-law of Beverly Clark (Harold predecaesed) of Essex, Mary Brewer of Sudbury and Hugh (Nancy) Wilson of Owen Sound. He will be sadly missed by many nieces, nephews, extended family members and friends, especially his Manitoulin Island Family. Ron was very active in every community he resided in, especially when it came to hockey where he was a lifetime member of Thunder Bay Minor Hockey Association (TBMHA). Curling and golfing were his main interests after retiring to “The Island.” He enjoyed travelling every year to Cancun with his wife Donna and was famous for bragging about his minimalist packing skills for a month. He even toyed with the idea of cliff diving with his 3rd son Scott. He was also an active observer/instigator of the Outdoor Kitchen War between Scott and Randy. Ron was that “voice of reason” on whatever committee he was a member of, most recently the Community Living Manitoulin Board of Directors. His favourite saying was “What you permit, you promote.” As per Ron’s request, there will be no visitation or service. A Celebration of Life will be held at a later date. In lieu of flowers, donations in Ron’s memory can be made directly to the Mindemoya Hospital Auxiliary or Manitoulin Community Living and would be greatly appreciated. Arrangements have been entrusted to Ranger’s Cremation and Burial Services Ltd. Online condolences can be posted at RangersSudbury.com.