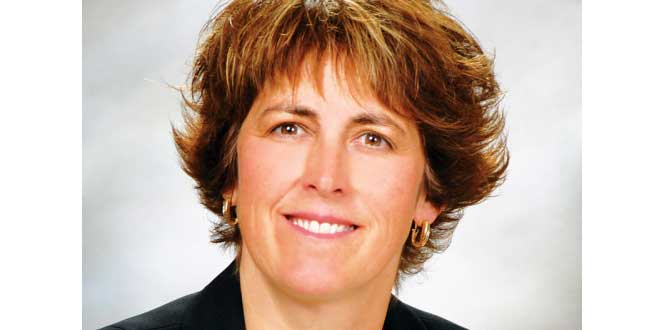 OTTAWA–Ever since the attack on the World Trade Centre, governments have been taking measures aimed at beefing up national security.  The arguments of rights vs. security have focused on items like warrantless internet surveillance and special powers of detention.  Hard battles were fought to ensure the original anti-terrorism bill included a sunset clause that would review the Act after a number of years instead of making these new, special powers permanent.  It was clear at the time that Canadians were not willing to blindly surrender their rights based on the government’s word.  Recently we learned that there are other ways for the government to spy on its own citizens and some of the targets ought to surprise you.

That said people who are invested in the debate over special security measures will likely see it as par for the course that the government has been spying on anyone who demonstrates in Canada.  This means they are taking the same view of seniors protesting clawed-back pensions that they are against potential terrorists.  Somewhere along the way the line became awfully blurred and the government is gathering information about people who are being considered their enemies based on political struggles within the accepted parameters of our democracy – all in the name of national security.

That makes every student who marches for lower tuition a suspect that deserves attention.  You can add environmentalists, veterans, people in church groups, and even school-aged children organizing for equal rights for students on first nations (Shannen’s Dream) to the list of suspects too.  While it may be made to sound innocent enough by government apologists, we need to take a look at what they are doing with the information once it is gathered to complete the picture of a government that doesn’t trust its own citizens.

What we are learning is that the Government Operation Centre is acting like a big information syphon and keeping a list of all known demonstrations instead of doing its intended job of planning to deal with natural disasters and health threats like deadly viruses.  The money is being used entirely inappropriately and to suit the government’s political interests and they deserve to be called out on it.

When we add in the fact that a special RCMP unit had been sharing surveillance on protestors with select and unnamed ‘industry partners’ in the energy and private sector we get a good idea of the real security priorities of the government and it isn’t terrorist slipping past customs  as they would have you believe.

Somewhere along the line Canada has slipped into the plot of a George Orwell novel and it is becoming more difficult to fight back.   People will be less inclined to attend peaceful protests if they are guaranteed to be placed on a list of suspects by the government.  The new legislation aimed at internet security looks every bit as suspicious as the one that was pulled back for being too invasive of personal rights.  The new privacy commissioner has a police and securities background which makes it more likely he is viewing these issues from the opposite side of the debate than the position is intended to.  And now, we have a government department that was designed to prepare us for naturally occurring threats turned into a super-spy agency.    Is that the Canada you were born into?