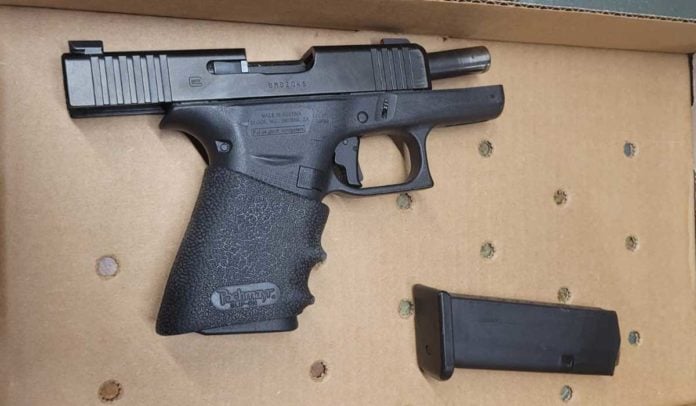 (MANITOULIN ISLAND, ON) – Several residents from Manitoulin Island and the surrounding area, as well as southern Ontario, are facing charges under the Controlled Drugs and Substances Act (CDSA) and the Criminal Code after the conclusion of a significant drug trafficking investigation.

The overarching goal of this initiative has been to collaborate, share intelligence and provide mutual support between the Tri-Force Drug Enforcement Team (TFDET), consisting of members from the UCCM APS, Wikwemikong Tribal Police (WTP) and the Manitoulin Detachment CSCU.

Project HEWSON, a 10-month investigation, has focused on targeting individuals responsible for trafficking controlled substances throughout Manitoulin communities. This intelligence-led investigation found evidence that the targets within Project HEWSON trafficked significant volumes of controlled substances including cocaine, fentanyl and hydromorphone throughout Manitoulin and the surrounding area.

Between January 24 and 26, 2022 the OPP OCEB, Manitoulin CSCU, UCCM APS, Wikwemikong Tribal Police, NER CSCU, NER Emergency Response Team (ERT), Tactics and Rescue Unit (TRU) and NER Canine Unit executed five search warrants on Manitoulin Island and in the City of Sudbury. Throughout the course of the investigation, the team combined to seize:

Project HEWSON has resulted in a total of 12 people charged with 104 offences.

Several of the accused were held in custody upon arrest and are expected to appear at an Ontario Court of Justice in Manitoulin Island (Gore Bay) and Sudbury over the coming months. The investigation is ongoing and additional charges will be laid.