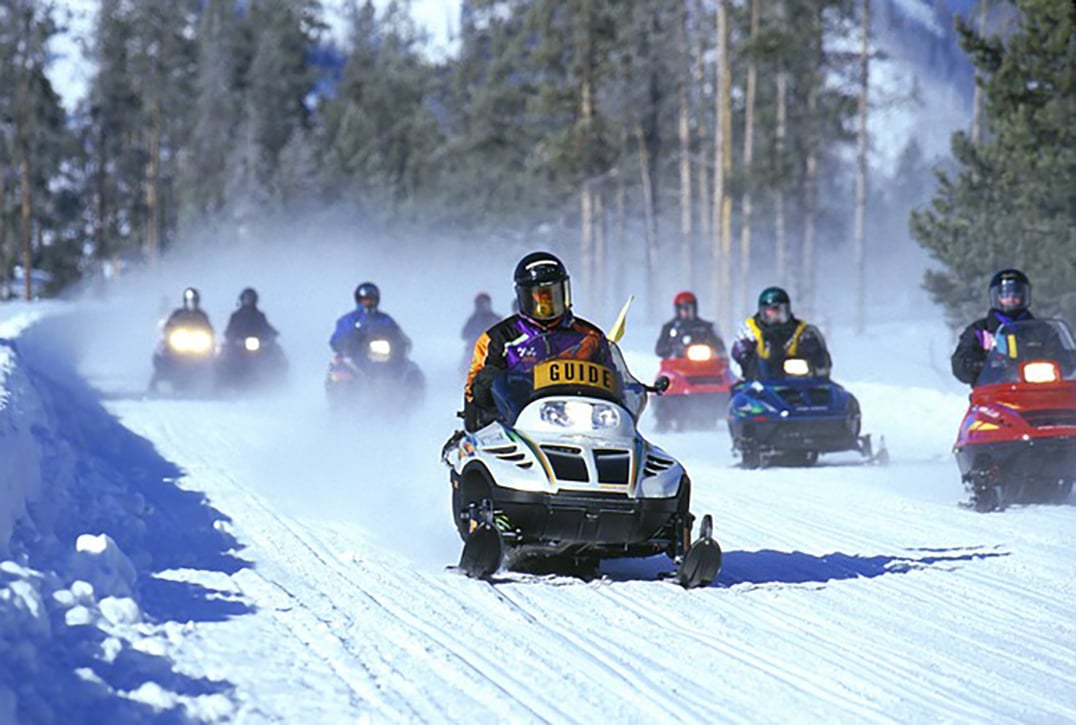 Doran McVey, president of the Snowdusters, told the Recorder on Tuesday that as of the end of this week all trails would be open. “The groomers are out and putting in the trails.”

“As of Wednesday the trails through Silver Water and Meldrum Bay will be done,” Mr. McVey told the Recorder. Mr. McVey also noted the tree line between the Island and to Killarney has been done, and if the weather holds out in a week or so the tree line will be put in from the Island to Spanish. He added, however, “we are encouraging snowmobilers to be careful on the trails. In places they are rough, because there is not a lot of snow. People should take their time and enjoy themselves on the trails.”