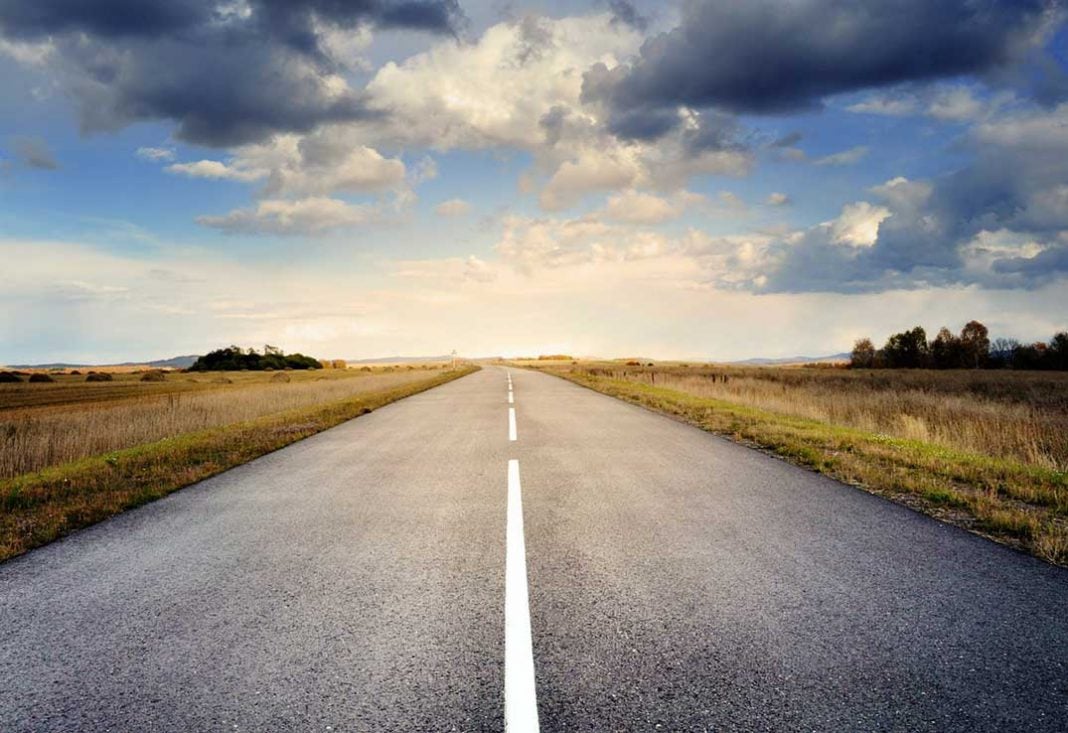 MANITOULIN— The province is eager to work with the United Manitoulin Transportation (UMT) group, the latter of which is still proceeding to a feasibility study to provide transportation across the Island (filling current gaps in service) to develop a plan that will meet the needs of local residents and communities, says a spokesperson for UMT.

“Ontario is proceeding with their plans to improve transportation services across Northern Ontario, including Manitoulin Island and travel options in underserviced areas including Manitoulin, and are really interested in working with us (UMT) as the local vehicle for discussion on this issue representing all organizations interests on the Island,” said Guy Dumas, on Monday. “I’ve disclosed to them the groups they need to talk to, the MMA (Manitoulin Municipal Association), the UCCMM (United Chiefs and Councils of M’Nidoo M’Nising) and Wiikwemkoong decision makers and I will be part of the presentations that will be made to each of these groups.”

Mr. Dumas said a meeting of UMT last week was with five representatives, three from the Ministry of Northern Development and Mines (MNDM) along with two from the Ontario Northland Transportation Commission. The meeting included Rob Campbell, assistant deputy minister of Ontario Northland at MNDM.

Mr. Campbell provided an overview of the government’s transportation initiative.

“Apparently, they’ve been working on this for several years but it really began when the government decided not to deregulate the industry in 2016. They are focusing on intercommunity bus service solutions and referred to a hub and spoke model. Their main target group is related to health and education destinations, while employment and tourism activity was stressed as considerations as well,” said Mr. Dumas.

“In their announcement made on December 1, Ontario is proposing to make it easier and more convenient for people to get where they need to go by improving transportation services within and between communities across Northern Ontario,” said Mr. Dumas. “Our focus (UMT) is on the ‘within the community part’ for appointments between communities on the Island and they support and they agreed with that position.”

“We then proceeded to talk about the proposed routes (using Highways 6 and 540 as the main route) and the length of time on the road from the starting point in Sudbury,” continued Mr. Dumas. “This was discussed in detail from various perspectives (MMA, UCCMM and Wiikwemkoong). We asked questions about the intended route and kept on hearing of all the plans as just starting points for further dialogue and discussion. They have said they are prepared to change their proposed strategy in light of new information during the discussion and consultation period with MMA, UCCMM and Wiikwemkoong. No one knows these routes, not even the intended agency or bus stop locations.”

Mr. Dumas said the provincial reps are in agreement with the UMT being at the table for meetings with the local organizations.

“Rob did indicate that MNDM would prefer to engage one entity rather than three or four entitles on the Island, therefore UMT is going to be the one they prefer to engage with on an ongoing basis. This needs to be supported by MMA, UCCMM and Wiikwemkoong decision-makers before operating from the premise of a transit governing (administrative) body on Manitoulin Island,” continued Mr. Dumas.

Mr. Dumas said, “the proposed launch date for the bus schedule is mid-March, if not, by April. We gave them the correct wording and proper information to consider when engaging the agency and bus stop areas. Apparently, no one has been informed of these locations. The ONTC did their field work and determined the best locations and are open to suggestions and ideas on those locations.”

“We talked about the feasibility study and they are in agreement that an individual solution for each of those ‘within’ communities listed on their proposed route is still required. They are going to help us find funding to do the feasibility study through the MNDM, Northern Ontario Heritage Fund division. The scope of the feasibility is going to change and I will rework it as quickly as I can.”

Mr. Dumas pointed out that since the MNDM and ONTC have recognized UMT as the preferred option of communication for their transportation strategy, the committee needs to talk about formalizing the group while continuing to work with them.

In a prepared statement, MNDM Minister Michael Gravelle said, “on December 1 the government announced plans to increase intercommunity bus services across Northern Ontario. The (ONTC) increased bus service in Northeastern Ontario and work in collaboration with existing private carriers to introduce services to communities in Northwestern Ontario. As part of these efforts, the ONTC is working with partners and stakeholders to explore intercommunity bus service options for Manitoulin Island.”

“The MNDM and the ONTC have initiated outreach with partners in the community, including United Manitoulin Transit. Further collaboration will continue as services are introduced,” wrote Minister Gravelle. “Final details on intercommunity bus service for Manitoulin Island, including routes and schedules, will be introduced in the coming months. The ONTC will release further information once available.”

Minister Gravelle explained, “the Ministry of Transportation is also launching a new Community Grant Program Projects delivered through the CT program will improve options for people without access to their own transportations, including older citizens, persons with disabilities, youth and low-income families and individuals. On January 18, MTO is offering a webinar to provide additional information and offer a chance for participants to ask questions. As part of this session, MNDM will address the approach for improving intercommunity bus services in Northern Ontario, including potential opportunities to link community transportation projects to intercommunity bus routes. Further information can be  found online: https://www.eventbrite.ca/e/webinar-applying-to-mtos-new-community-transportation-grant-program-tickts-41390806015.”

“The UMT group is very much willing to make this project happen,” said Mr. Dumas. “We have established a relationship with the provincial and are going to work with the province. But we want to make sure individual residents, and municipality interests are not disregarded, and the final project is the best for everyone.”