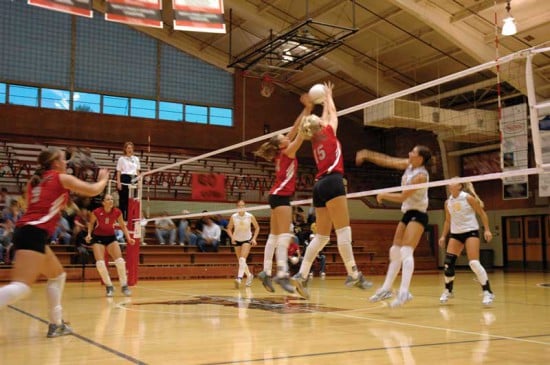 SUDBURY­––Ontario’s elementary school teachers have decided to continue their protest, boycotting participation in voluntary and extracurricular activities including coaching teams and staying after school to provide extra help to students, despite the repeal of Bill 115 and positive negotiations that have seen their secondary school counterparts return to such activities.

Union representatives have been quoted in the media acknowledging the goodwill engendered by the recent government moves, but insist that those are not enough. “The key now is to turn that goodwill into some concrete solutions and real actions,” said ETFO Rainbow Board local president Barb Blasutti. Ms. Blasutti insisted that her union members were anxious to find a resolution to the impasse, but noted that they were not “at that point yet.”

Ms. Blasutti did not engage on what issues remain outstanding between the Elementary School Teachers’ Federation of Ontario with the province, except to say that most of those on the table are the same that have been there for the past 12 months, noting that her union’s policy is to not negotiate in the media.

The Ontario Secondary School Teachers’ Federation (OSSTF) leadership voted February 22 to ask its members to resume extracurricular activities, but Rainbow District local president James Clyke said that his members were still very upset over the imposition of contracts under Bill 115.

For its part, the Rainbow District School Board has pleaded with its teachers to return to the provision of extracurricular supervision and after class assistance to students.

Meanwhile, some school boards across the province, such as the Windsor board, are taking the unions to court to have the continuing extracurricular boycott labeled an illegal strike, while others are reluctant to further antagonize their staff.

It will remain in question whether Liz Sandals, the new education minister appointed by Premier Wynne, can find a way through to restoring labour peace in her portfolio, especially as she is bordered in by the province’s ongoing fiscal challenges. “ETFO is going to have to define what it is they really think they want because we have been perfectly clear that we are not ripping up the collective agreement, there is no more money,” Ms. Sandals said to the media following a recent cabinet meeting held in Sault Ste. Marie.

In an interesting twist to the whole affair, after calling the repeal of Bill 115 by Ontario’s new government under Premier Kathleen Wynne pointless, lawyers for the teachers’ unions have changed tack, suggesting that with the repeal of the bill, teachers are now in a position to legally go on strike as there is no ‘collective bargaining’ agreement in place.

The environment for significant labour turmoil in the province appears to possess great potential for even stormier weather ahead, despite suggestions from both sides that some of the clouds are starting to lighten over the negotiating table.

But for the moment, as expressed in this issue of The Expositor column ‘Kids in the Hall,’ Island secondary students and Manitoulin Secondary are excited to see their scholastic experience begin to return to normal. 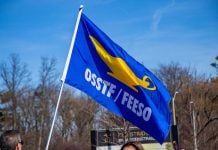 Rainbow Board cancels JK to Grade 8 classes on Monday, December 17 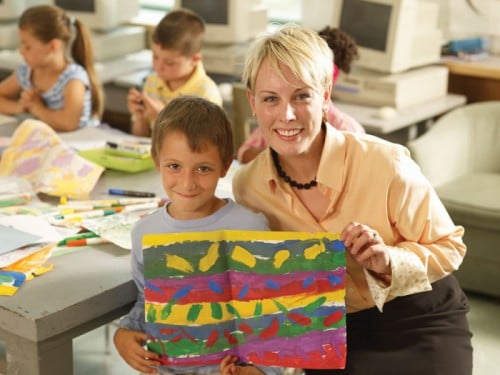