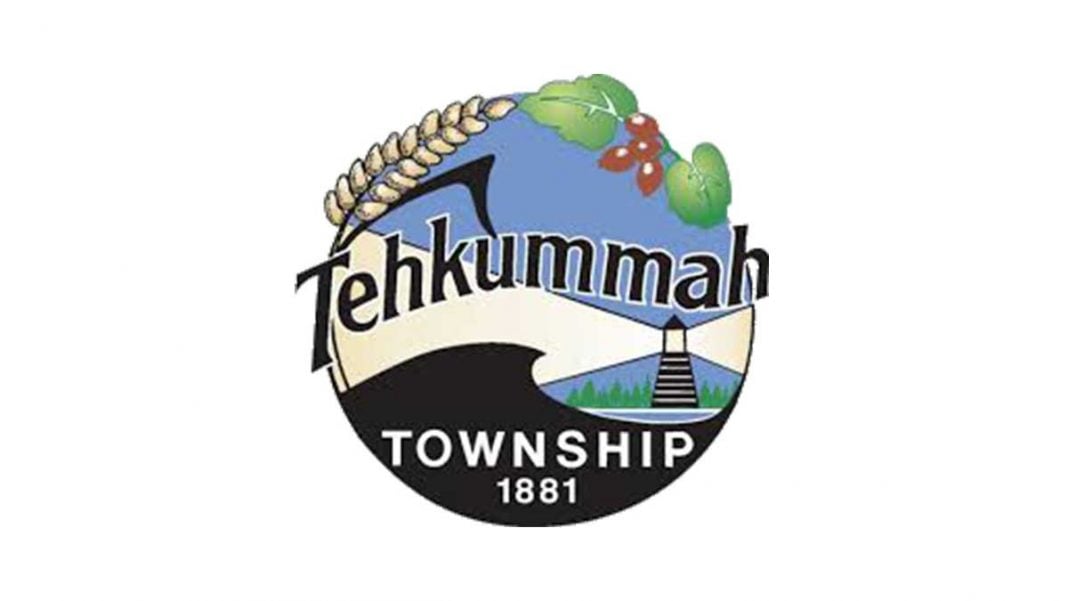 TEHKUMMAH – The Township of Tehkummah intends to repurpose a portion of its used book store to be the official storage area for municipal records, getting those documents out of their current location in a closed-off washroom that has been used to temporarily store sensitive documents for more than a year and a half and bringing the building in line with requirements on washroom availability.

“It was intended to be a temporary measure,” Tehkummah clerk-administrator Silvio Berti told The Expositor about the decision to reopen one of the two washrooms that were recently renovated before one was shuttered as a records storage space.

Mr. Berti said he understood that there was formerly a storage area for records at the end of the building’s main hallway. However, once the fire hall was built and connected to the existing municipal building, that storage room became part of the hallway between the two.

Records were at one time stored in the meeting room at the municipal office, but there were too many records to store efficiently and securely in that space.

Mr. Berti added that the number of required available washrooms varies depending on the number of people within a building, so the concerns about washroom availability would only occur when larger events were held in the facility.

Councillor Eric Russell declined to second the motion when offered at the May council meeting. He serves on the library’s board.

Mr. Berti noted that his initial discussions with librarian Susan Hart were very positive, but when the discussion went to the library board those discussions fell apart, perhaps due to them receiving insufficient details about the township’s plans.

He said the intention was for council to endorse the plan so that discussions could continue with the library on how to use part of the book store space while still offering them some space for book sales.

“The centre of the book store room is not being used efficiently as it is, so it wouldn’t be a burden on the library at all. Either that, or we’ll have to come up with other (storage) solutions and I don’t have any others,” said Mr. Berti.

Councillors Russell and Lorie Leeson were both concerned about the prospect of taking space from the library.

“The library doesn’t have enough room as it is,” said Councillor Russell. “Why don’t they get put back where they come from? They come from the municipal office so let’s put them back there. And getting to health and safety, there’s no rule that we have to have two bathrooms. There’s lots of options like the community hall; there’s lots of corners there, or down at the garage. I don’t agree with fooling with the library.”

Mr. Berti noted that the records need to be stored securely in a climate-controlled space, and a place such as a bathroom where pipes could explode was very dangerous.

Councillor Russell suggested shrinking the bathrooms to make space for the records, but Mr. Berti said those are accessible washrooms that have to be a certain size.

Mr. Berti added that records need to be accessible for conducting township business, but said that the municipality would have to reduce the size of its record collection by disposing of records it is no longer obligated to keep.

He said a permanent solution would need to be found at a later date as both the library and fire department also have to store records of their own.

This is another chapter in the ongoing records storage issues that have divided Tehkummah’s council. In 2017, then-clerk Karen Gerrard moved the township’s records to a secure storage facility away from the municipal building, triggering emergency council meetings and ultimately the dismissal of the clerk.

Ms. Gerrard was acting on provisions in the Municipal Act that require records to be stored in a secure location; however, she did not notify council before making the move and said that a highly sought-after storage space became available and she had to act quickly to secure the space.

The records were returned to the office and in September of the following year were relocated into the washroom, where they have remained ever since.

Council ultimately agreed to support in principle the repurposing of part of the used book store room, though Councillor Russell remained opposed.