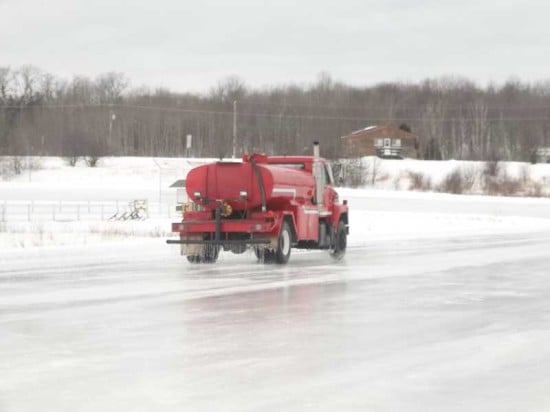 MANITOWANING—The ice is being made in preparation for the third annual Manitoulin Pro Challenge in Manitowaning. Race committee chairperson and South East Manitoulin Lions Club President Harold Clarke said the warmer weather a few weeks ago gave them a little bit of a set back, but with the recent below-seasonal temperatures they’re right back on track.

“We lost half our ice,” he said. “But we should be at our goal by the end of the week.”

“We wouldn’t be able to put it on without guys doing the track,” said Lion Dorothy Chapman. “It would be impossible. They’re out there regardless, pouring down the water in order to make ice. Without the volunteers it wouldn’t happen. I have to congratulate them 1,000 times over.”

“It’s very much appreciated. These volunteers clean the track, and make the ice for it.”

For the races to take place, the ice must be at least 10 inches thick on the straight stretches.

“We have a world class racetrack,” Mr. Clarke stated about the event. “It was used for horse racing.”

The Manitoulin Pro Challenge is part of the Eastern Pro Tour, and its first Canadian event of the year.

Sixty racers will be vying for top spots, including local racer Rob Sheppard.

The Challenge will feature the Pro Chap class, the Pro Formula 500 class and the Single Cylinder/Vintage Class. Adult single day passes are $20, while two day passes are $30. Children 12 and under are $5 with an adult.

This year will also feature an outdoor beer garden.

Advance tickets are available at the Queen St. General Store in Manitowaning. 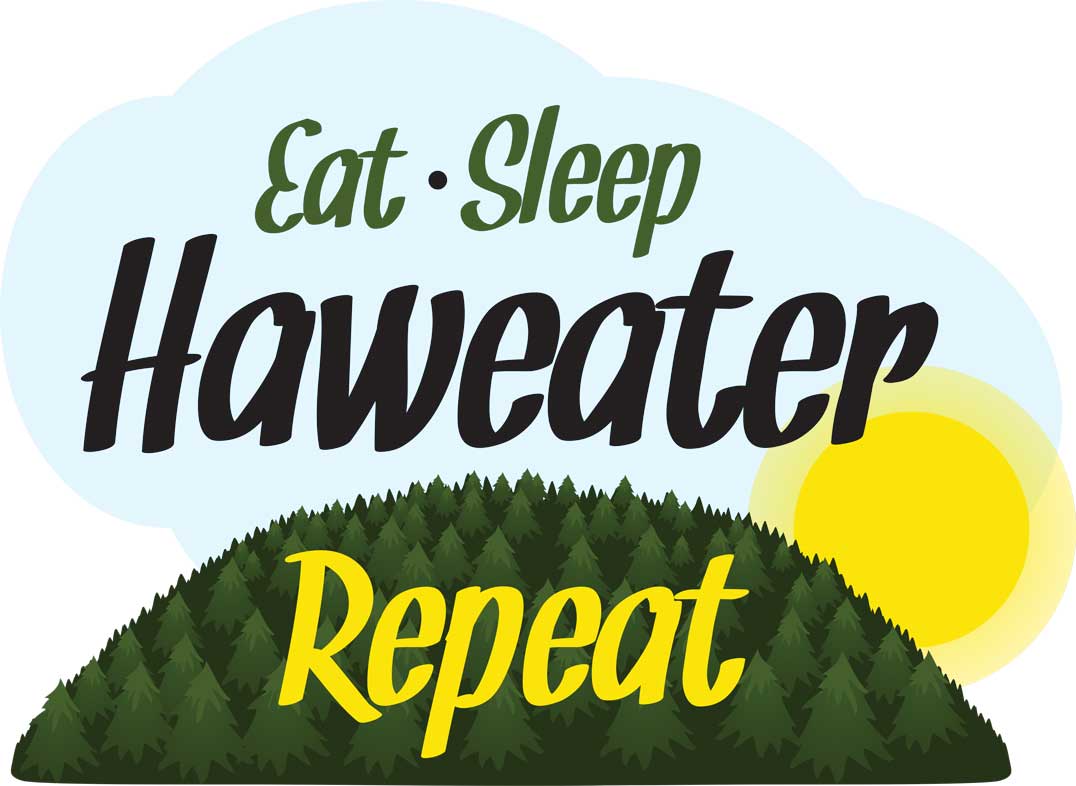 Haweater 2016 will go down as one of the best yet, Lions boast

Manitoulin Country Fest one of the best in Canada