In Mindemoya last week, a total of nine co-ed teams competed for the Island championship in the senior division (Grade 7-8). Every game was closely contested by all teams throughout the tournament. However, it was the undefeated C.C. McLean and Lakeview teams that earned their way to the championship game.

Both teams battled to a 0-0 scoreless tie in regulation play, which required a six-player per team shootout to determine the victor. In the end, it was the C.C. McLean team who managed to score one extra goal to capture the Island trophy. The C.C. McLean team which was coached by Dan Smith, included Abby Smith, Madison Swihart, Amber Wiwchar, Larissa Chevrette, Chase Hester, Nathan Temple, Rory Dearing, Logan Pearson, Bailey Yaschuk-Middaugh, Lily-Faith Hore, Kyle Wood, Michael Bailey and Will Gordon.

On the B field, Assiginack took first place. 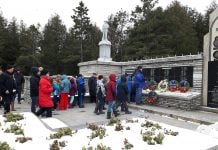 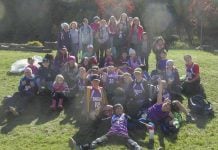 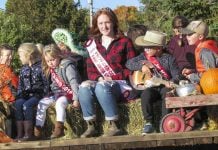 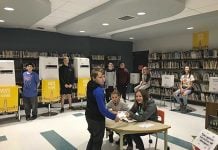 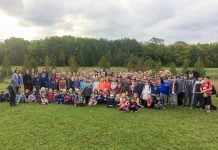