ROCKVILLE ROAD – A group of 10 volunteers spent hours cleaning the entire length of Rockville Road, from the government dock at Newby’s Bay to the Bidwell Road and even on to Highway 540 last week. Those same volunteers, led by Carol Sheppard, say they are disheartened by what they found.

“We picked up 500 beer cans,” Ms. Sheppard told The Expositor. While she was able to cash them in with the proceeds going toward the Rockville Hall, the fact that there were that many cans was disturbing, to say the least.

As was an entire pile of rotten meat that appeared to have been dumped on the side of the road in the time the volunteers were out clearing roadsides. The foul garbage contained an empty prescription bottle that included a name, perhaps a clue as to who left the garbage behind. She planned to use this information to see if fines, or charges, could be laid if this person was found responsible.

Ms. Sheppard said she was disgusted by this litterer’s complete disregard for the area and was baffled as to why they wouldn’t bring their spoiled food to a landfill facility.

She also found what appeared to be a bag of kittens in a ditch during the cleanup.

“What is wrong with people?” she asked aloud, anger in her voice.

When all was said and done, the group filled three half-ton trucks with garbage—a clear sign that, despite the increase in knowledge Islanders have about the risk of garbage to the natural environment, some continue to litter.

This stretch of road lies within the Northeast Town, which has no specific bylaw for littering. According to Dave Williamson, CAO, the municipality would typically notify police when a litterbug is discovered.

The Expositor reached out to the Ontario Provincial Police for clarification on provincial littering fines, but did not hear back by press time Monday.

Ms. Sheppard said she hopes to see action against some individual, should they be found guilty of illegal dumping, and that people will wise up and begin to respect the Island’s fragile environment. 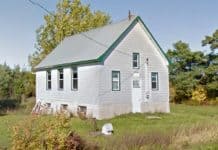 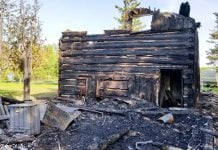 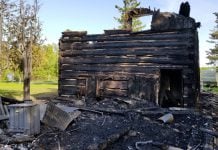 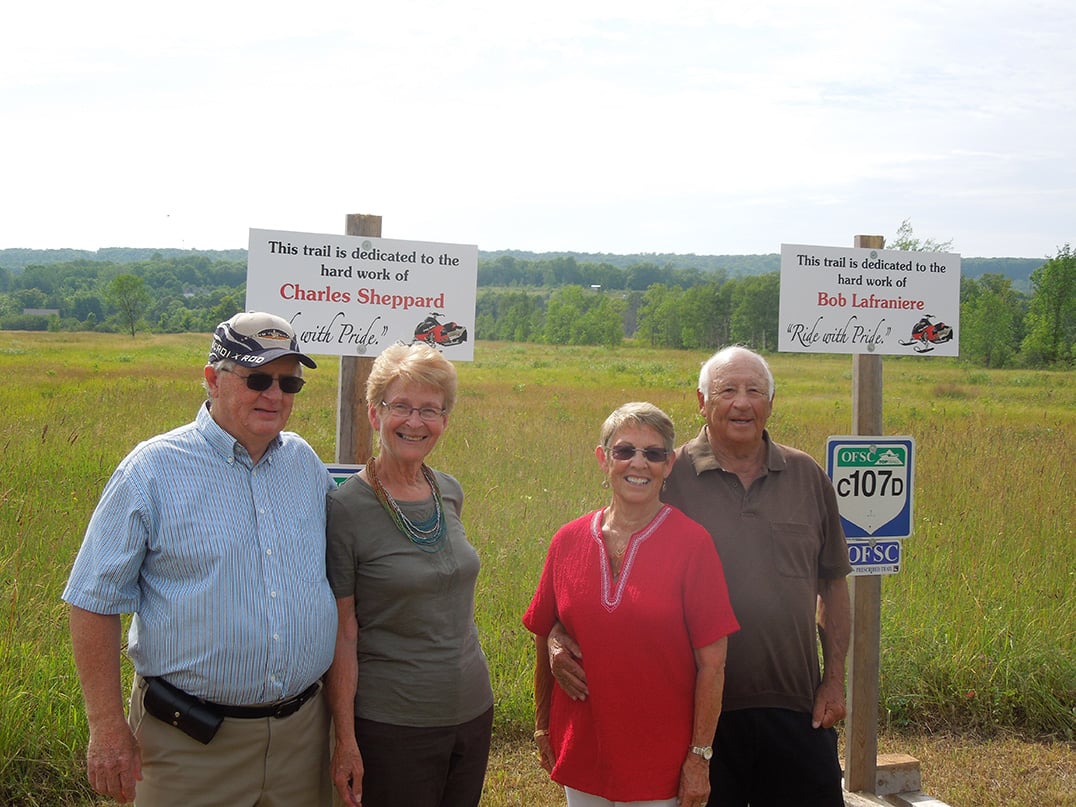