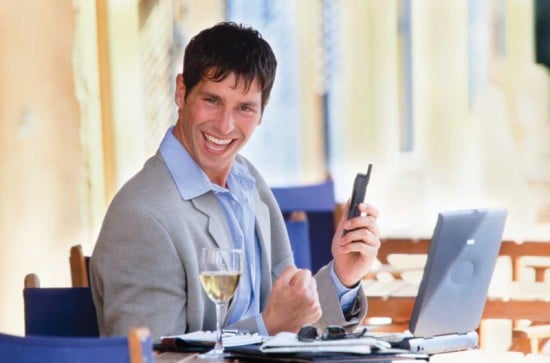 MANITOULIN—Work is well underway on seven cellular towers on Manitoulin as part of a NetCentral Community Communications Network/Rogers project to expand cellular service on Manitoulin, but an additional project to add further towers may also be in the Island’s future.

“Rogers and technician crews are assessing and finalizing sites currently,” explained Morry Brown, general manager of NetCentral Community Communications Network, a not-for-profit community-based telecommunications network. “We expect to begin clearing the sites next spring, with the project completed later in the year.”

The Manitoulin towers are part of a larger project to expand cellular and mobile broadband coverage along the King’s Highway and in unserved communities from Elliot Lake to Bonfield and from Temagami to South Baymouth on Manitoulin Island with the project funding provided by the Northern Ontario Heritage Fund Corporation (NOHFC) at $11.9 million and Rogers at $3.9 million.

“HSPA technology delivers both Rogers cellular and mobile broadband services, which will significantly improve cellular service on Highway 6 and surrounding communities,” Mr. Brown explained in a letter in the spring to the Northeast Town council. “HSPA provides residents and business with access to mobile broadband for handheld devices such as the iPhone and Blackberry.”

Rogers was selected in 2008 to install the towers through a Request for Proposal and invested $3.9 million to the overall project, $1.2 million of which was allotted toward the seven Manitoulin towers.

In addition to the seven towers proposed for Willisville, Whitefish Falls, Manitowaning, Sheguiandah, Wikwemikong, South Baymouth, M’Chigeeng and Mindemoya, Mr. Brown revealed in an interview with The Expositor last Friday that NetCentral had submitted another funding application to the NOHFC for further cellular expansion on Manitoulin.

Last April, NetCentral representatives met with residents of Dawson to discuss the cellular service gap on Western Manitoulin, an area that was not one of the proposed sites for the seven new towers.

The meeting was spearheaded locally by the Dawson Citizens’ Improvement Association (DCIA) who made the argument that the lack of cell-broadband service could hinder future tourism on the West End of the Island.

The argument was also made that a lack of services was a safety issues for elderly residents in the area in terms of power outages and emergencies.

When asked if the possible further cellular and high-speed expansion could mean service for Western Manitoulin, Mr. Brown replied that it was a possibility. 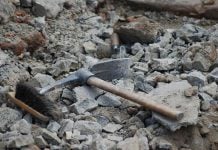