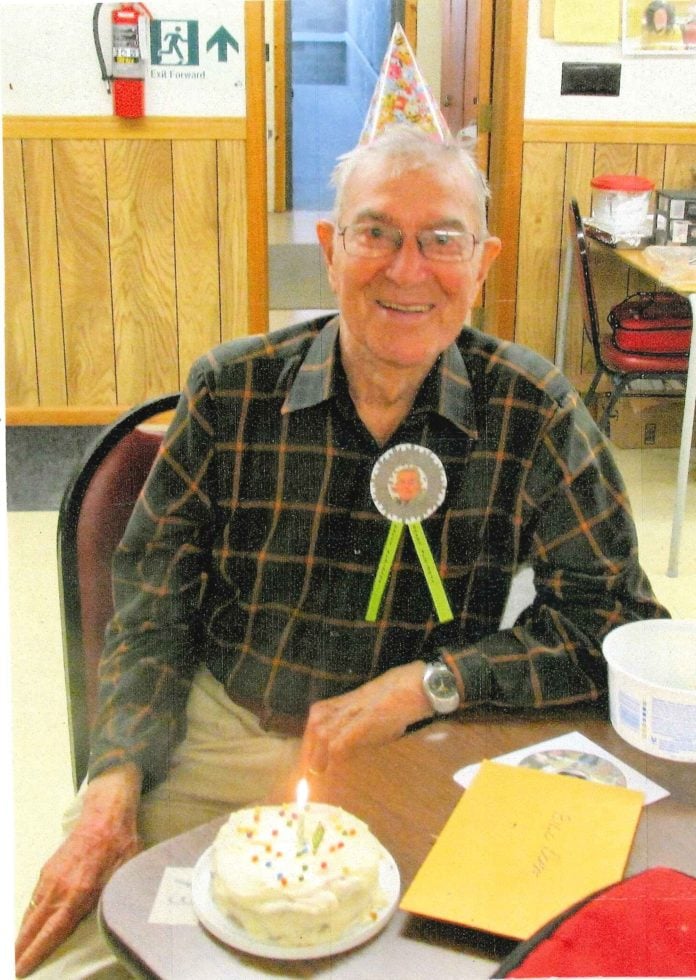 WILLIAM DOFF
(BILL)
William Doff passed away suddenly on August 15, 2022 at his home in his 92nd year. Beloved husband of the late Patricia (deceased 2008). Loving step-father of Tim (Karen), Mike (Justin), Anthony (Cheryl) and Lisa (predeceased 2002), as well as his best friend Joyce Digout (Ray). He will be greatly missed by his grandchildren Cody (Kas), Dylan, Adam (Lisa), Andrew (Nicole) and great-grandson Carter, as well as many nieces and nephews, and his surviving brother Norman Doff . Predeceased by his parents George and Mary Doff, brother Joe and sister Mary (Ivan). Bill made many friends on the Island and he will be missed by all who knew him. Bill loved the Toronto Blue Jays. Baseball was in his heart; he played for the Brantford Red Sox in his early years. Bill and Pat made their home on Manitoulin Island in 1986 after selling his house and golf course that he made looking like the Great Lakes in Ontario. Bill was a fantastic pool player, where he played Saturday nights at the Digout residence in Spring Bay. At Bill’s request cremation has taken place. A Celebration of Bill’s Life will be held at a later date. He will be buried in the Woodland Cemetery, 119 Arlington Blvd., Kitchener. Donations may be made to the Manitoulin Pet Rescue or the Mindemoya Hospital (Let’s Emerge Together) and may be made through
www.simpsonfuneralhome.ca.