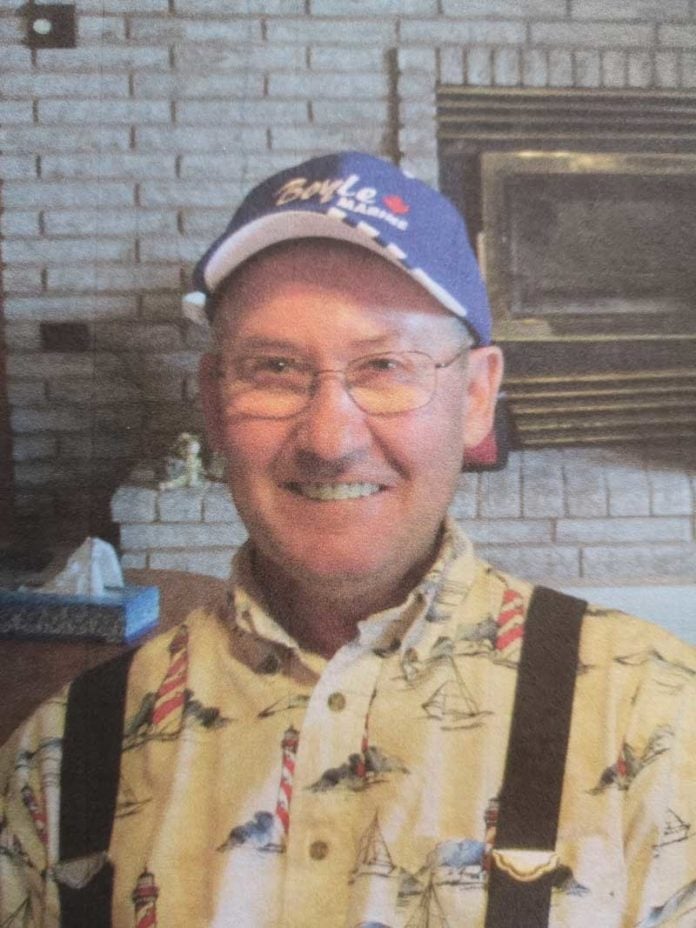 WILLIAM JOHN “BILL” ALLEN
It is with great sadness that we announce the passing of Bill Allen on October 25, 2022 at St Joseph’s Villa in Sudbury. Bill was the son of Ronald and Lorna Allen (predeceased). Brother of Donald Allen predeceased (wife Marie). He is survived by his best friend and wife Linda of 52 years; son John (Julie – children Jesse and Jarret); daughter Lisa (Bruce – children Spencer, Elaina and Sophia). In-laws Robert (Sophia), Darren (Carrie), Brenda (Peter), and many cousins, nieces and nephews. Bill’s first love was his family. He was a loving husband, father and grandfather. He loved spending time with family and was there to help any way he could. In 1970, Bill went to Toronto to attend George Brown College to pursue a career as a bricklayer. That same year he married Linda, and they moved to Toronto. Seven years later they returned to the North with their two small children. After working for the bricklaying union for a short time, he left to start his own business. After 32 years, illness forced Bill to retire before he wanted to. Through his business he met many wonderful people, some became lifelong friends. Bill enjoyed watching and playing sports. He played hockey for the Espanola Eagles, a Canadian Junior team. He continued to play hockey until he was in the senior league when he decided to hang up his skates and try curling. He fell in love with the challenge of the game and socializing after. Every fall he was excited to be reconnected with his curling buddies. The third week of November found Bill in his tree stand for the Manitoulin deer hunt. For six months he planned for that week, and six months after he was still sharing the hunting stories. He liked to fish whether it was on ice, in a boat or on shore. He golfed and he liked to explore the backroads of Manitoulin on his motorcycle or 4-wheeler. Like his grandparents and parents, Bill was raised on Manitoulin. Illness forced him to leave the Island, but the Island and the people never left his heart. A graveside service will be held at the Providence Bay Cemetery on November 7, 2022 at 1 pm with a lunch to follow at the Providence Bay Centennial Hall. Donations in memory of Bill can be made to the Mindemoya Hospital Auxiliary, Providence Bay Church of Christ or a charity of your choice.