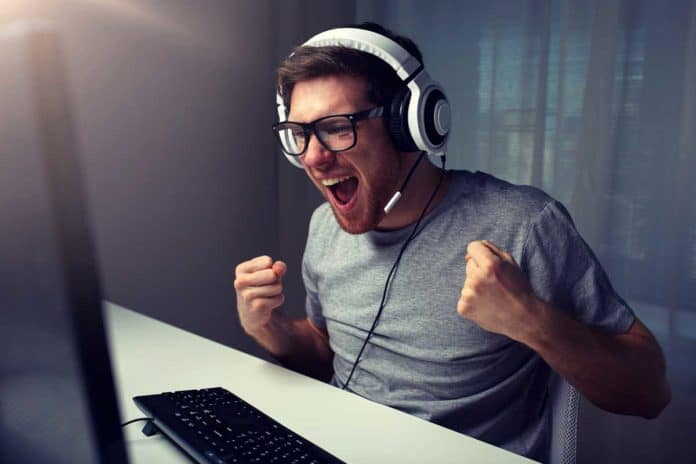 CENTRAL MANITOULIN—The pandemic has interrupted much of what was once taken for granted, including the excitement of gathering in the local arena to watch the community’s youth compete in minor hockey games. While it might be quite a while before the echoing cheers of encouragement from parents and grandparents provide the soundtrack to minor hockey games, a move by Central Manitoulin council aims to make watching the games more accessible and safe.

During the virtual November 12 council meeting, council approved a plan to install WiFi in the Mindemoya arena for the purpose of livestreaming minor hockey games in partnership with Mindemoya Minor Hockey.

The motion, “That we recommend to council to install internet at the Mindemoya arena for use in livestreaming the minor hockey games, all cost for the supply and installation of the internet with WiFi capability to be borne by the municipality, all costs for any hardware or software needed (computer, cameras, etc.) to be borne by Mindemoya Minor Hockey, and further, that Mindemoya Minor Hockey be allowed access to the Mindemoya arena upstairs for use as a staging location for their computer,” was moved by Councillor Derek Stephens and seconded by Councillor Al Tribinevicius. The motion met with broad support from mayor and council.

Mayor Richard Stephens noted that the cost of the plan was in the range of $80 per month for the next four months.

The motion was carried unanimously.