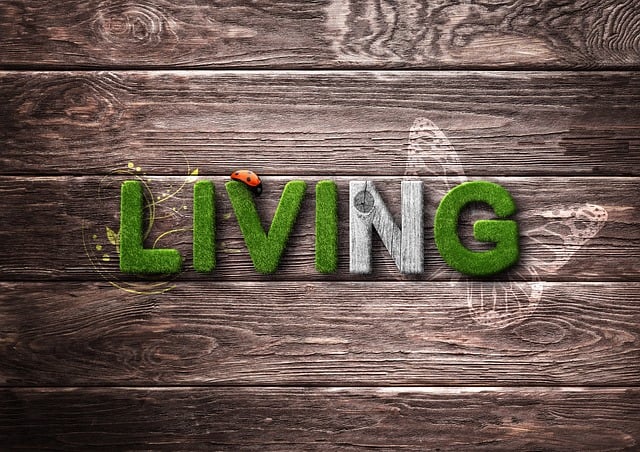 CENTRAL MANITOULIN—Council will be considering a recommendation from the municipality’s property committee to enter into a partnership with Green Economy North, a non-profit organization that assists municipalities with finding ways to reduce its energy costs and thereby also reducing the community’s greenhouse gas emissions and carbon footprint. The recommendation came following a presentation from the non-profit agency Green Economy North.

“We will be bringing forward a recommendation to council to join forces in a green energy program,” said Central Manitoulin Mayor Richard Stephens, who moved the recommendation at committee. The motion was seconded at committee by Councillor Patricia MacDonald.

“Of course council still has to approve it, but the committee has recommended that we participate in a program that will identify a number of efficiencies in improving our energy consumption,” said Silvio Berti, municipal coordinator at the Municipality of Central Manitoulin. “The program could go a long way toward assisting us in finding ways to lower our operating costs. They assist in identifying the areas where we can be more efficient and assist with finding the funding to implement those efficiencies.”

The partnership program, if approved, will leverage the expertise developed by Green Economy North to maximize potential efficiencies. Although municipal public works departments have wide skillsets, bringing in expertise that specializes specifically in energy efficiencies will up the game considerably. Often small municipalities simply do not have the spare manpower to apply to finding those efficiencies.

If council approves the property committee recommendation to join the program, Central Manitoulin will add to the communities of Blind River, Northeastern Manitoulin and the Islands, Gore Bay, Sables-Spanish Rivers, Billings Township and the Wahnapitae First Nation as partners in the Green Economy North program. Green Economy the fastest growing program of the Sustainability CoLab network with over 10 Northern communities and hundreds of other organization large and small seeking to find a better path for their energy usage.

“Providing council’s adoption of the program, we are excited to be working with the Central Manitoulin municipality,” said Richard Eberhardt, Green Economy North program manager, contacted following the presentation to the property committee.

Green Economy North is a membership-based sustainable business program whose members have access to a wide variety of support, from technical workshops to one-on-one coaching, explained Mr. Eberhardt, who noted that Green Economy North itself is a program of reThink Green.

Mr. Eberhardt explained that one of the first places that they look to for energy savings is the local marina and other large heavily used buildings. “Arenas are really a good place to find better efficiencies, they often use outdated hi-intensity lighting that is on 18 hours a day, especially in the wintertime.” Quite often the cost of installing newer efficient lighting systems will be regained through energy savings within as little as a year. “That can mean a savings to the municipality of upwards of $10,000 a year.” Since those lighting systems have a life expectancy of as much as 20 years, the return on investment can be massive for a small community or business.

Efficiencies are not always to be found in buying new equipment or upgrading facilities, however. “Sometimes it can be as simple as turning off a switch,” said Mr. Eberhardt. Knowing when a facility is in use and understanding when equipment needs to be running full bore and when it can be scaled back can bring about energy savings as well.

That’s one of the big differences between the normal course of events when it comes to creating energy efficiencies and the Green Economy North approach.

“Often the impetus is coming from a company that is seeking to sell their equipment, which they believe is in the best interests of a municipality to purchase,” noted Mr. Eberhardt. “Which is fine, of course.” But those companies’ recommendations are, quite rightfully, focused on their business and would not normally extend to strategically turning off lights or scaling back the operations of other equipment being used in the municipalities stock when it isn’t required.

The goal of the not-for-profit organization is to reduce greenhouse gas emissions (GHG), but that rarely comes up in presentations to municipalities, which tend to focus more on the cost savings inherent in energy efficiency. “I don’t think it even came up in the presentation to Central Manitoulin,” admitted Mr. Eberhardt of his organization’s central mission of reducing GHGs.

But the Green Economy North mandate enables it to look at the “big picture” instead of focussing on a single avenue or piece of equipment.

“We like to put the planning piece first,” said Mr. Eberhardt. “Deciding which project should go first, which should come second. You want to put the most effective project first.”

Sometimes just rejigging how you approach the utilization of your assets can be a more accessible approach than replacing a whole system, he points out. “We help businesses and organizations to get the most out of what they’ve got.”

The largest organization that is currently a member of Green Economy North is Sudbury mining giant Glencore, but there are plenty of smaller mid-sized and even micro organizations that are members.

“We have had a lot of interest from individual United Churches,” notes Mr. Eberhardt, who cited the Little Current United Church as an example. “Churches tend to be intense users of energy without an accompanying revenue stream attached to that energy use.”

Rather than focussing on a single big project, Green Economy North is moving its GHG reduction mission forward one small project at a time. The cumulative impact of all of those measures, taken together, will be significant.