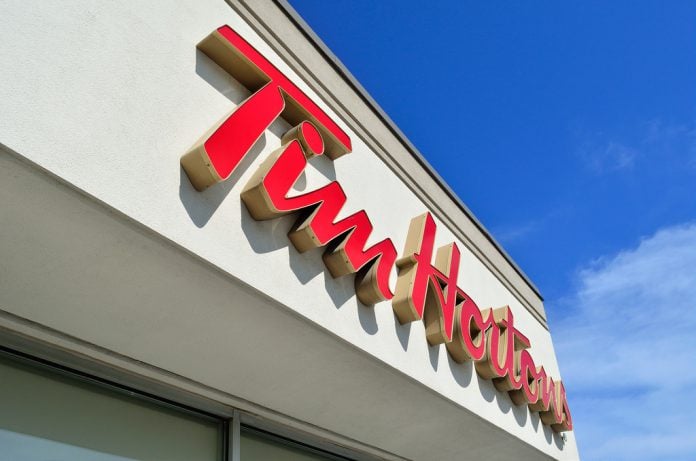 Developer and operator all set to go

LITTLE CURRENT—The Espanola-based owner of three Tim Horton’s stores in Espanola and Blind River, Denis Lefebvre, has confirmed that he has been in talks with a Manitoulin Island developer for the creation of a Tim Horton’s in Little Current near the Beer Store. The project, however, is facing serious delays thanks to access demands from the Ministry of Transportation (MTO).

Mr. Lefebvre said he signed a letter of intent with developer Rob Sheppard but that plans are on hold due to issues with access from Highway 6 as per the MTO, at least for the time being. An official deal has not yet been inked.

“Denis and I had an arrangement, a lease agreement,” Mr. Sheppard confirmed with The Expositor.

The building of the Tim Horton’s, though, which Mr. Sheppard said should have been well underway by now, has been stymied by a myriad of demands from the MTO thanks to a traffic study they undertook on Haweater Weekend—undoubtedly the busiest weekend of the year along that portion of Highway 6 in Little Current, a fact Mr. Sheppard said is unfair.

“There are the other 51 weeks of the year,” he said. “Why would they choose the busiest week of the year—one that doesn’t actually reflect the rest of the year on Manitoulin? It’s ridiculous; just foolish.”

The MTO is demanding a third lane of traffic with a tapered lane, an environmental study and another engineering study—this would cost the developer an added $400,000 to $500,000 to complete the project. “The cost on return is just not worth it,” he admitted.

Mr. Sheppard pointed to the Cup and Saucer access, another busy spot on Manitoulin, that didn’t require the same amount of cost and study as his proposed Tim Horton’s.

“That’s who’s killed the project, our government,” he said.

Mr. Sheppard has not given up, however. “I’m going to do what I can to keep costs down, but I’m not interested in waiting 25 years for a return on investment.”

Mr. Sheppard said the Tim Horton’s project is “waiting in the wings,” and he’s still hopeful the MTO will see his point of view to see the project through.

“It would have given a lot of people jobs on Manitoulin,” he continued, “and Denis is the guy you want for the job,” he added, pointing to the Espanola businessman’s record of success.

“We’re ready at our end,” Mr. Lefebvre said of the Tim Horton’s store slated for Little Current which would be similar in size to his Espanola store (the one on Highway 6 beside the McDonald’s).

Mr. Lefebvre cited some concerns on his own end with talk that the iconic swing bridge could be moved from its current location in future years due to issues plaguing the over 100-year-old structure this past summer.

Mr. Sheppard’s company, Sheppard Custom Building, purchased the property from the municipality in 2016 with Mr. Sheppard’s stated intent to build a fast-food outlet which would employ 10 people, according to an Expositor article from January 13, 2016.

Mr. Sheppard noted that the employment figure would be much higher should the project go ahead as planned.