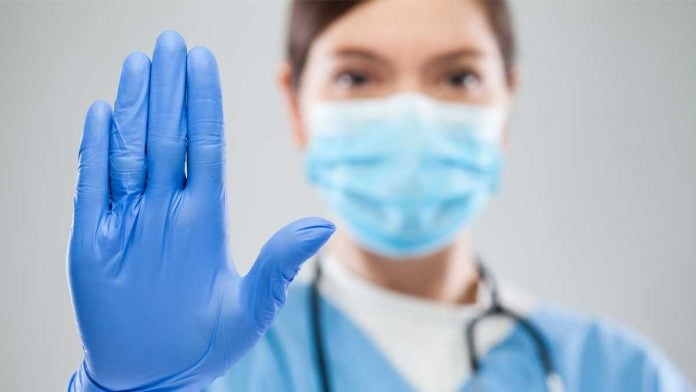 School remains open; those with close contact asked to self-isolate

MINDEMOYA—On Sunday, December 6, parents and guardians with children at Central Manitoulin Public School received a letter from the Rainbow District School Board (RDSB) which confirmed a case of COVID-19 at the public school.

The letter notes that CMPS remains open for learning and that the student who tested positive for COVID-19 is currently self-isolating and being monitored by Public Health Sudbury and Districts (PHSD).

“At this time, one class has been asked to self-isolate to and including December 19,” the letter continues. “The affected students, their parents/guardians and relevant staff have also. Been notified.”

Students on morning and afternoon bus route 993 have also been asked to elf-isolate to and including December 19. The affected students, their parents/guardians and the relevant bus driver have been notified, the letter states. PHSD will follow up directly with parents/guardians of students on this bus route.

PHSD will directly contact all parents/guardians of students and all school personnel who have been identified as close contacts.

Students and staff who have been asked to stay home but are not contacted directly by PHSD must self-isolate immediately to and including December 19. They should also seek COVID-19 testing as soon as possible, the RDSB is requesting.

“If you are not called by PHSD, please continue to follow the general advice in this letter,” the letter states.

RDSB reminds everyone that “simply passing by an infected person in the hallway is not considered close contact, and the risk of spreading the virus this way is extremely low.”