MANITOULIN – Summer has officially arrived and it is likely to be a hot one. According to America’s National Oceanic and Atmospheric Administration (NOAA) National Centers for Environmental Information (NCEI) ‘State of the Climate: Global Climate Report’ for May 2020, it appears “virtually certain that 2020 will be a top 10 year.” Calculations suggest with 95 percent confidence that 2020 will be within the first to fourth warmest year on record, with a 49.3 percent chance it will be the warmest. NOAA’s global temperature dataset dates back 141 years, to 1880.

There has been a trend since 1988 for recent years to be initially ranked as a top 10 year, the report stated. The 10 warmest years on record to date have occurred since 1998.

May 2020 tied with 2016 as the warmest May on record for the globe, according to NCEI, which noted that the period of March to May was also the second warmest on record. The 10 warmest Mays have all occurred since 1998; however, the 2014 to 2020 Mays are the seven warmest in the 141-year record. May 2020 also marked the 44th consecutive May and the 425th consecutive month with temperatures, at least nominally, above the 20th century average, the report said.

Closer to home, Environment Canada’s forecast suggests a 50 to 60 percent probability of above normal temperatures for June through August for Manitoulin Island and Lake Huron with a slightly higher probability of above average precipitation for the area over the summer months.

Environment Canada’s temperature forecast remains much the same through February 2021 while the precipitation forecast hovers around normal amounts beginning in September. 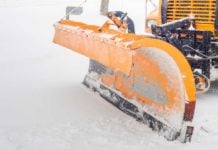 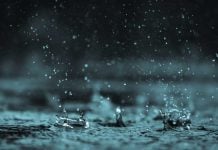 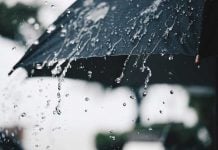 Severe thunderstorm warning in effect for Manitoulin and North Shore 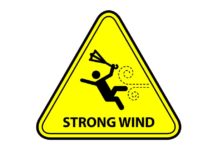 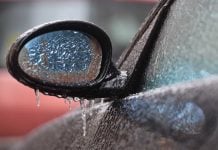 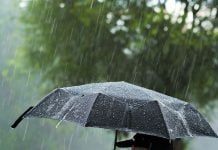