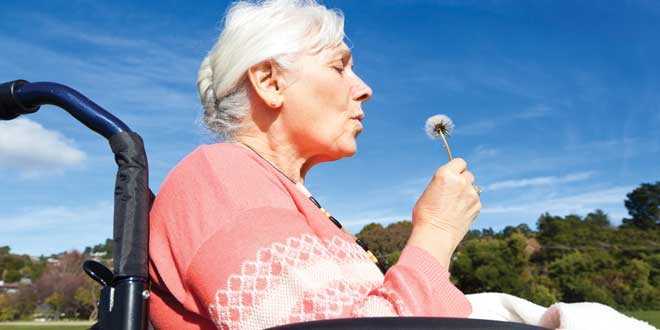 OTTAWA– New Democrat MP Charlie Angus says he is concerned that the NDP push for a national palliative care strategy may be overshadowed by the polarized debate over assisted suicide. The introduction of a Conservative MP’s bill supporting assisted suicide for people suffering physical or psychological trauma comes on the heels of a similar motion passed at the Liberal Party convention. Angus says the New Democrats continue to work to put attention on the need to establish better palliative care options to help families in difficult times.

“If you talk to health care professionals they will tell you that palliative care is the common sense solution staring politicians in the face. I am concerned that the Liberals and Conservatives have been opting for a discussion on assisted suicide when so many Canadians are facing a lack of good quality medical support in terms of palliative and hospice care.”

Angus points out that 70% of Canadians don’t have access to Palliative and end-of-life care services. The issue of the New Democrat’s national palliative care strategy will be debated in the House. So far, neither the Liberals, nor the Conservatives have stated whether they will support this effort to establish quality end of life care.

Meanwhile numerous national organizations have joined the New Democrat campaign for a national conversation on palliative care. These groups include: