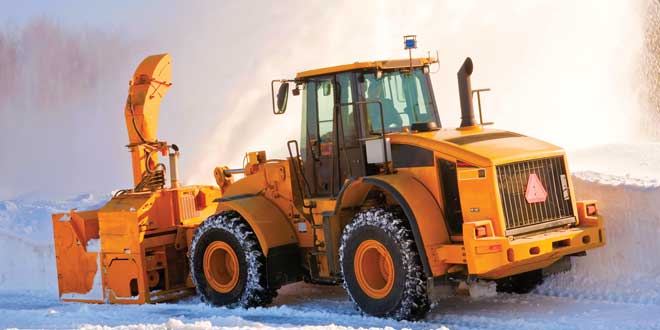 “Lack of winter road maintenance across Ontario has caused havoc on Ontario’s highways for many winters,” explained the NDP MPP during question period this morning. “Some 76 per cent of people in a recent poll agreed; even the minister has said that privatization of snow removal probably needs a rethink.”

The same poll also showed that 86 per cent of Ontarians think the government should increase spending on highway maintenance.

“The ministry is issuing fines [for failing to meet road clearing standards], yet the minister has refused to release the amount of the fines,” said Vanthof. “In the meantime, contractors have been sounding alarm bells that the ministry hasn’t been issuing enough funding to clear the highways properly.”

Vanthof called on the government to come clean on the issue.