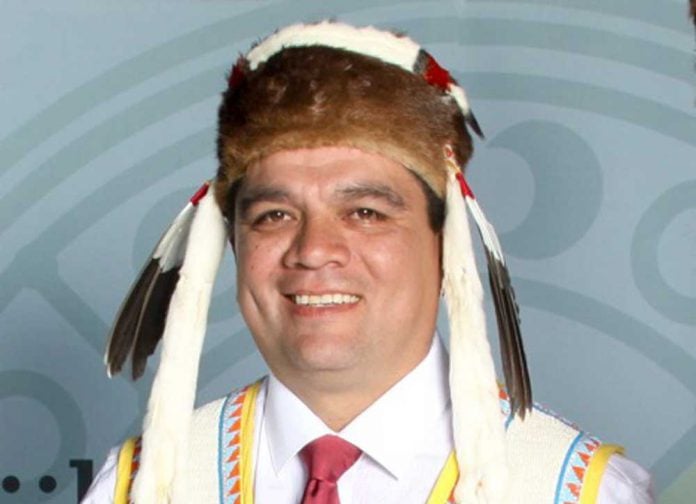 WIIKWEMKOONG—Incumbent Wiikwemkoong Unceded Territory Chief Duke Peltier has been re-elected as chief of the community in band chief and council elections held this past Saturday.

Chief Peltier was re-elected from among the seven candidates for chief, garnering 52 percent of the votes.  He received a total of 614 votes, while the other candidates included Jeffrey Eshkawkogan who received 23, Bernadine Francis with 84, Ronnie Joseph Odjig with 34, Rosemary (Rose) Shawanda 238,    Marcia Trudeau-Bomberry 115, and Gladys Wakegijig, 71. There were 1,179 valid ballots cast for chief and 14 rejected ballots.