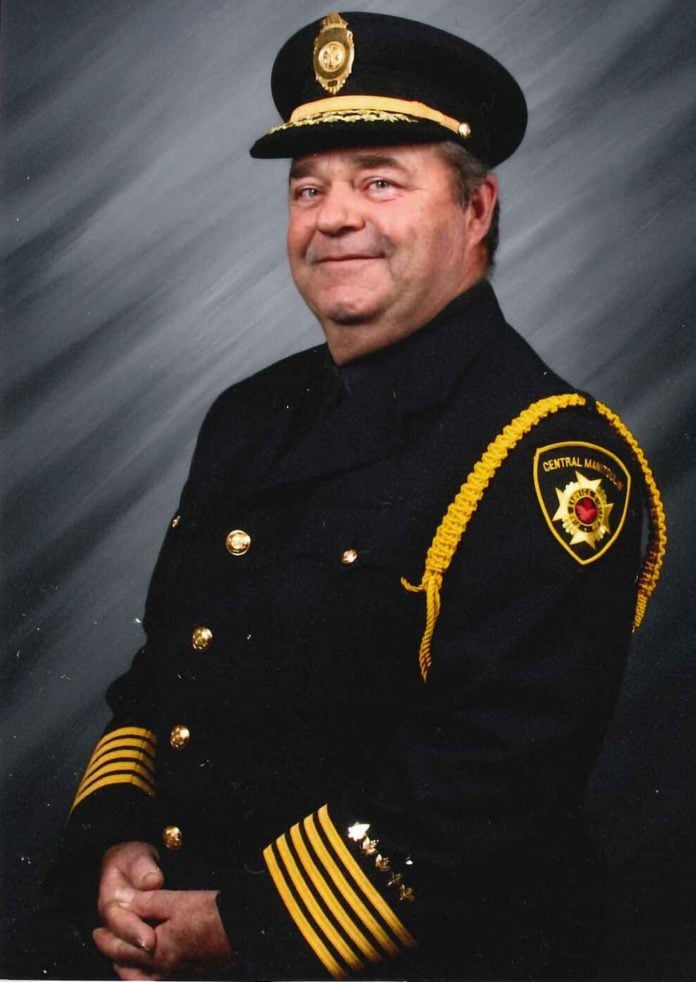 JOHN ALLAN REID
January 7, 1956 – July 1, 2021
It is with great sadness that we share that John Allan Reid passed away unexpectedly and peacefully at his home in Spring Bay on July 1, 2021. John was born at the Red Cross
Hospital in Mindemoya. He was the son of the late A. Lloyd and Melisa
(McDonald) Reid. John will be sadly missed by his wife of over 46 years, Roxana M. (Scott) Reid. John was a loving father to Angela Reid (partner Bojan Joksimovic) and Preston (Lloyd) Reid (wife Sarah Reid). He was a proud grandfather to Preston and Sarah’s daughter Celeste. John will be sadly missed by his sisters Margaret Reid (husband A. David Cameron) and Mary-Alice Lewis (husband Douglas Lewis, predeceased). Brother-in-law to Walter (predeceased) (wife Shirley), Joe (wife Marie), Robert (predeceased), Barbara (predeceased) (partner Gary), Elsie Glanville (husband Les), Alida Miller (husband Phil), Edith Roberts (husband John) and Rosemary McCulligh. John will also be missed by many nieces, nephews, cousins and friends, especially his long-time friend of 34 years, Derek Stephens. John was raised in Burwash, Ontario until his family retired to Spring Bay on Manitoulin Island where he completed high school at Manitoulin Secondary School. On October 12, 1974 John and Roxana were married in Providence Bay. John had numerous careers throughout his lifetime and was known to constantly juggle several occupations at the same time. John worked in mining at Falconbridge, then they lived briefly in Providence Bay where they owned a garage. He completed an apprenticeship for auto body repair in Dowling and then they moved to Spring Bay and built their own home and an auto body shop. John also owned and operated a vehicle appraisal company for over 40 years. He was a school bus driver for 45 years and he achieved his dream of farming for over 20 years. In 1985, John joined the Campbell Volunteer Fire Department. In 2004, he was appointed Deputy Fire Chief for Central Manitoulin Township. In 2005, John was promoted to Fire Chief of Central Manitoulin Volunteer Fire Department where he managed four fire halls and over 35 volunteers. John worked tirelessly to plan and design the new fire hall in Mindemoya that was completed in 2018. John was extremely dedicated to the fire service and the last purchase was a new fire truck that arrived in June of 2021. John and his team organized golf tournaments as fundraisers for the fire department for over 10 years; he always had a twinkle in his eye when he talked about making 30 pie crusts for the fundraiser dinners. John loved nothing more than time with friends and family. He organized family reunions for over 15 years. He enjoyed snowmobiling, hunting, fishing, golfing and gardening. John was always willing to lend a hand to anyone and will be greatly missed. In his memory, donations to the Mindemoya Hospital Auxiliary would be greatly appreciated by the family; donations can be made online through CanadaHelps at the following link: https://www.canadahelps.org/en/. A memorial will take place at the Providence Bay Arena (5143 Hwy 551, Providence Bay) on Saturday, July 10, 2021 from 2 pm to 3:30 pm followed by a Memorial Parade to the Grimesthorpe Cemetery. Due to COVID restrictions, masks and physical distancing will be required and only family members will be permitted to attend the graveside interment. The family thanks everyone for their support in this difficult time.