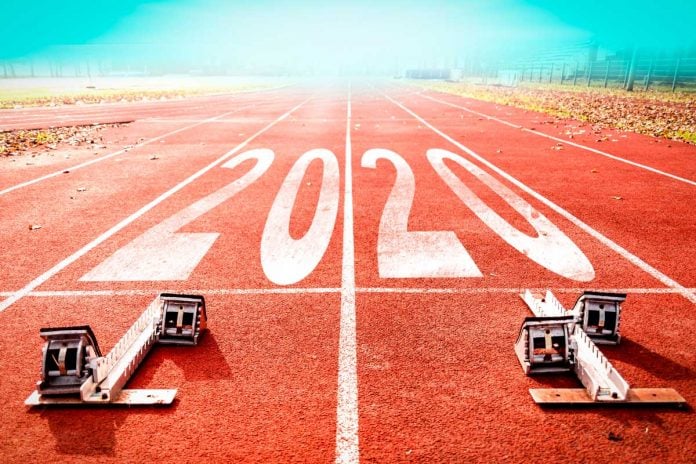 ﻿Much has been said about the need for reconciliation between Canada and the First Nations and other Indigenous peoples, with many fine words and sentiments being expressed by politicians and business leaders, including commitments to implement the 92 recommendations of the Truth and Reconciliation Commission. All too often those commitments add up to little more than verbal and written expressions, while substantive action falls short. That needs to change.

There are systemic biases in many of our institutions, including but not at all limited to our legal system, and eliminating those biases (that’s “systemic racism” for those following the debates currently going on in our national consciousness) will take more than cosmetics and a bit of plaster to rectify. Change must come, first and foremost, in recognizing and accepting that those biases exist.

Many of those who declare themselves to be colourblind in their dealings with other members of our increasingly multicultural society are actually blinded by a perceptual screen that is a construct of that phenomena known as white privilege.

Too many are willing to dismiss the concept of white privilege as just another example of political correctness gone wild. It isn’t. Each of us has a protective perceptual screen through which information is either passed or blocked out. That screen is constructed through our life experiences. It is making headlines across the globe these days in the form of data manipulation being conducted by the social media giants who are increasingly using data to craft commercial (and political) bespoke pitches designed to pierce our perceptual defences.

We use those defences to ration our limited capacities as we perceive the world around us.

Those biases are not limited to race. Too many of our politicians, born of significant social and economic privilege, fail to comprehend how assistance based on non-refundable tax credits do little to alleviate the conditions of the poor. Such blindness leads to decisions made that result in an unconscious equivalent of “let them eat cake.”

Advertisers recognize this facet of human perception and tailor their approach to quickly appeal to that which interests us. Politicians use it to appeal to voters with those parts of their platforms with which we are likely to agree. If we agree, it gets through.

Although we have these perceptual screens that prevent us from seeing clearly and without bias, if we become aware of the makeup of our individual filters, we can override them. It takes work and it takes will, but it can be done.

Let us make 2020 the year where we begin to see the negative aspects of our perceptual screens and learn to look beyond them to a brave new world and a far more just and civil society.

School board, parents perplexed as to province’s stand on graduation ceremonies 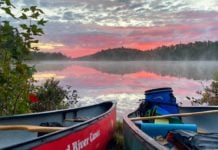 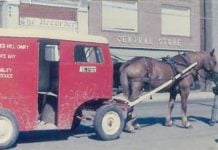 Historic Green Bay Hall to be listed for sale