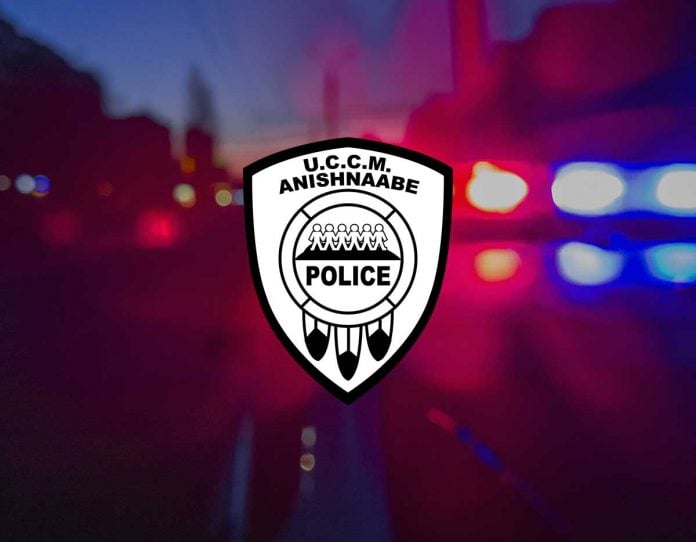 M’CHIGEENG FIRST NATION – On December 16, United Chiefs and Councils of Manitoulin (UCCM) Anishnaabe Police Service received information that a male that had been previously deported from Canada was rumoured to be in M’Chigeeng First Nation. An investigation was commenced and the male was indeed found to be in a residence in M’Chigeeng.

The male was subsequently arrested under Section 55 (2) of the Immigration Act and taken into custody. Canada Border Service Agency was contacted and now investigating the matter. 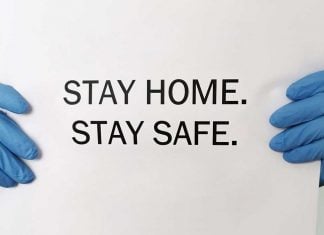 April 7: PHSD reports one new case of COVID-19 for Manitoulin