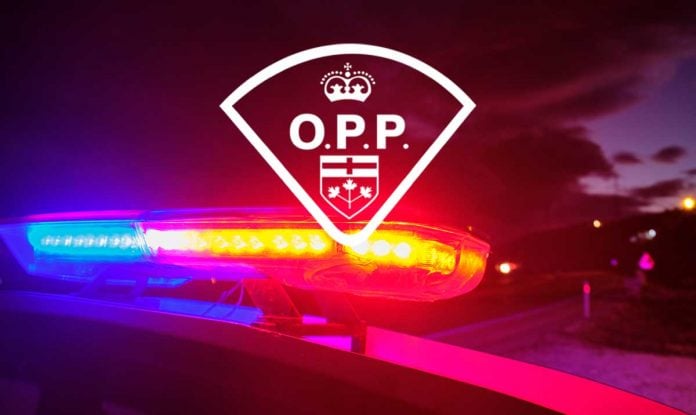 (LITTLE CURRENT, ON) – On September 22, 2020, at approximately 1:58 a.m. members from the Manitoulin Detachment of the Ontario Provincial Police (OPP) were conducting traffic enforcement within Little Current.

Police stopped a vehicle and determined the driver had consumed alcohol.  The driver was arrested for impaired driving and brought to the Little Current detachment for further testing.

As a result of the investigation, Brandy CRAWFORD, 25-years-old, from Little Current, was charged with:

The accused was released on by way of an Appearance Notice and also Provincial Summons and is scheduled to appear at the Ontario Court of Justice on November 4, 2020, in Gore Bay.

The accused was issued a 90-day Administrative Driver’s Licence Suspension (ADLS) and the vehicle was impounded for seven days.

This incident marks the 45th driver charged under the criminal impaired driving laws in the Manitoulin OPP Detachment area in the year 2020.