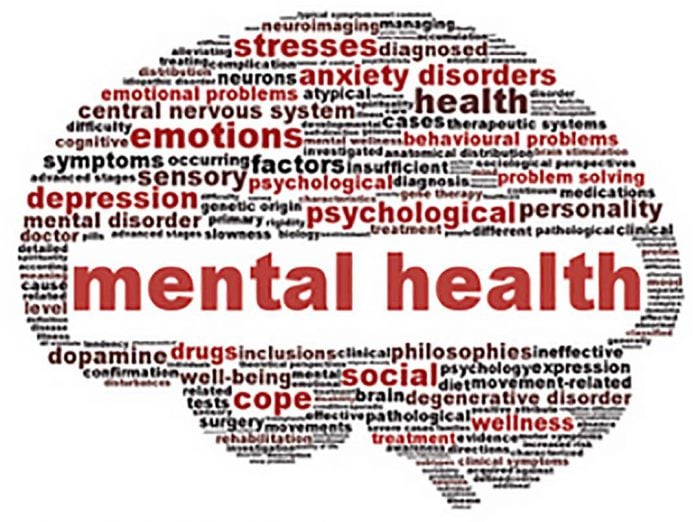 ﻿Today (Wednesday, January 29) is Bell Let’s Talk Day, the day on which Bell Canada will donate five cents toward mental health initiatives in Canada for every applicable text, call, tweet, social media view and use of Bell’s Facebook frame or Snapchat filter. It’s an opportunity for ordinary Canadians to harness their thumb skills and smart phones to help those impacted by one of the least visible challenges facing a considerable portion of our society.

A study by Canadian Addictions and Mental Health has determined that, in any given year, one in five Canadians experiences a mental illness or addiction problem and by the time Canadians reach 40 years of age, one in two have—or have had—a mental illness. That is a pretty pervasive health challenge in anyone’s book.

But the method of distribution of funds by the Ontario government to combat these health challenges is woefully inadequate and very clearly weighted against the people of the North.

This should not be interpreted as a slag on the current government in Toronto, the issue is a structural shortcoming that has impacted funding for government services under every partisan flavour whose hands have held the reins at Queen’s Park.

Funding for most (if not all) government funded services is based on population numbers in electoral districts and mental health and addictions funding is no exception—but it should be. Northern Ontario comprises six percent of the population of this province, but encompasses around 95 percent of the land mass. The sparse population of the North coupled with its vast geography means any funding allocated on the basis of strictly the number of people in a region will result in services becoming a butter spread very thin, with much of those funds frittered away on travel, either of professionals to an area, or patients travelling to meet those professionals.

There is little efficacy to be found in forcing those with mental health or addiction issues to travel great distances to access the services they need and, with a transportation grid that continues to shrink despite efforts to stem that tide, those services that can be a challenge to access in the more heavily populated regions of the south often become simply unattainable to those living in the North.

This is simply unacceptable.

More needs to be done to level the playing field when it comes to accessing medical services in this province. This isn’t simply a matter of finding better efficiencies. As long as funds are allocated on the basis of population numbers without taking into account the challenges presented by geography and infrastructure, Northerners will remain second class citizens in this province.

The Bell Let’s Talk program is a good example of a corporation attempting to be good citizens and helping to reduce the stigma of mental health issues while increasing care and access, research and workplace safety and The Expositor heartily endorses the effort and encourages everyone to tweet, view and post in support.

At the same time let’s take a moment to let the masters of Queen’s Park know that it is time to stop shortchanging the North when it comes to funding for services, especially mental health, and to take the cost of providing services in this region into account.