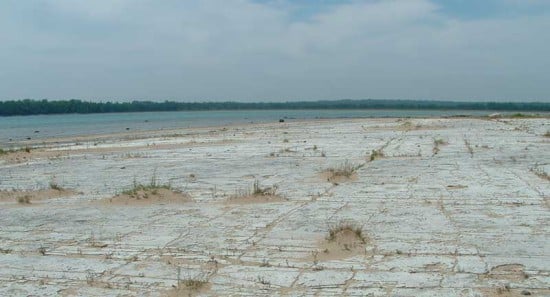 EVANSVILLE—An appeal of a Municipal Property Assessment Corporation (MPAC) valuation of Misery Bay Provincial Park may prove that the park is worth more than what was originally thought.

Pete Fortin, the municipal relations representative for MPAC, sent a letter to Burpee and Mills municipal council about some issues discovered that may mitigate some of the reduction to the property value of Misery Bay Provincial Park, which was read in council on March 4.

The letter corrected a couple of oversights made by the new assessment which reduced the total value of the park by over a third of its original value, according to Ken Noland, Reeve of Burpee and Mills. The result of those oversights would have reduced the payment in lieu to the municipality by the province for land appropriated by the park by $7,000. The cost of the appeal was $3,000.

The letter stated seven of the 35 roll numbers for Misery Bay Park are not part of the registered acreage of the Provincial Park and should not be included in the value.

“This would benefit the municipality as the park value would remain unchanged and this value would be apportioned to the 28 roll numbers instead of 35 roll numbers,” Mr. Fortin wrote. “The second issue we’ve discovered is that there are three structures with a value of $960,000 which were not included in the park valuation for the 2012 assessment. This would result in the park value increasing from $1,286,000 to $2,246,000, which is an increase over the 2008 assessment.”

The letter does not state it is in response to the appeal. Therefore council was in agreement that they should be seeking a refund for the money spent on the appeal since MPAC has rectified the oversights and re-assessed the property value of the park.

MPAC and council will be holding a conference call or a meeting in the near future to provide more details on these changes and developments. 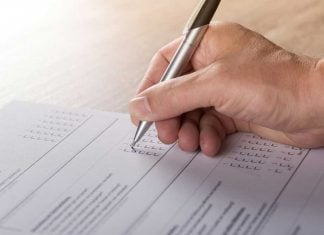