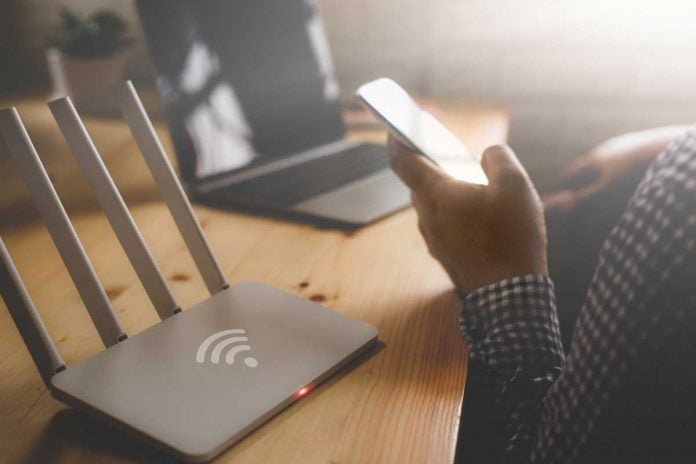 A letter from H&M COFI asked councils to consider investing financially in the project, including a breakdown based on two options, one of which has the group either raising $75 million or $25 million through public/private partnerships. For the Town of Northeastern Manitoulin and the Islands, that breakdown would be a $5,561,344 contribution at $75 million or a $1,853,781 contribution at $25 million. The total project cost is $150 million with grant submissions of $75 million in the works and it is the hopes of the group that this would become a revenue generator for all the communities that choose to invest.

CAO Dave Williamson ran council through the breakdown in costs, asking, “Do you have any interest in taking an ownership position and if so, how much?”

Mayor Al MacNevin addressed council next, telling them he was not personally in favour of investing in the project. “I don’t have a sense or any confidence this will be a revenue generating project.”

The mayor noted that if groups are already waiting in the wings, willing to invest, the people of the Northeast Town would still benefit from the broadband services without having to pay for it. “We just won’t reap any benefits, should they make money,” he added.

“Let someone else go out on a limb in terms of investing in this project,” Mayor MacNevin said, noting that if the municipalities don’t pay in, “the private sector will.”

“I’m not in favour of putting any money into that,” Councillor Bill Koehler said.

Councillor Jim Ferguson said he agreed with Councillor Koehler and the mayor. “I don’t feel comfortable putting that kind of money into something that may or may not have a return.”

Staff said they would address a letter to the H&M COFI group, advising them that they would not be investing in the project.