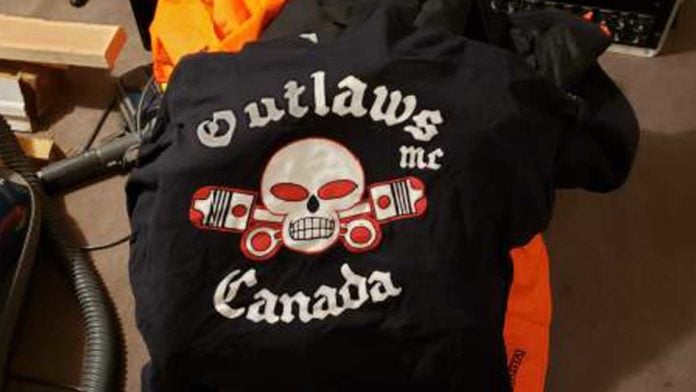 (OTTAWA, ON) – Several residents from Ontario and Quebec are facing charges under the Controlled Drugs and Substances Act, Criminal Code of Canada and the Cannabis Act after a complex investigation concludes.

The Ontario Provincial Police (OPP) Organized Crime Enforcement Bureau (OCEB), Provincial Asset Forfeiture Unit (PAFU) and Biker Enforcement Unit (BEU), with assistance from the Sûreté du Québec (SQ) began this nine-month investigation with the objective to disrupt the supply of illegal commodities in our communities by targeting the high-level suppliers and key facilitators identified through intelligence-led policing. The illegal commodities, specifically cocaine, methamphetamine and illegal cannabis, were being supplied to various localized drug distribution networks within our communities.

The accused in this investigation are involved in the distribution of cocaine, methamphetamine and illegal cannabis on a wholesale level and have significantly compromised public safety in Eastern Ontario and parts of Quebec. These high-level targets involved individuals associated to criminal networks in Ontario, including Outlaw Motorcycle Gangs and Ottawa and Quebec-based known criminal organizations responsible for supplying drugs to mid-level traffickers and street gangs.

During the course of the investigation, the team combined to seize 11.59 kilograms of cocaine, 211 pounds of illegal cannabis and commercial packaging materials, approximately 40,000 methamphetamine pills, $227,105 in Canadian currency, five vehicles, a cocaine press and large quantity of a cutting agent as well as two long guns, three handguns, a replica firearm and a Taser.

A total of 16 people have been charged with 138 offences. A full list can be found on the ADDENDUM OF CHARGED PERSONS within the Project NEW HAVEN media kit. Upon arrest, six of the accused were held in custody. The remainder were released with conditions. They are expected to appear at an Ontario Court of Justice in Ottawa on various dates.