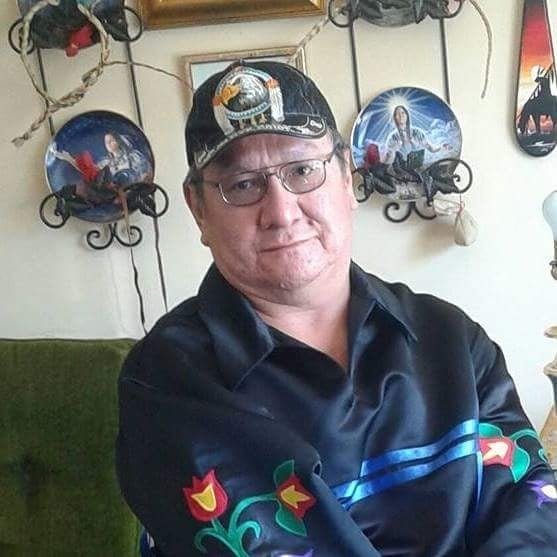 November 15, 1955 – October 12, 2017
Peter of Sagamok passed away at home with family by his side on Thursday, October 12, 2017 at the age of 61. (born Nov. 15, 1955). Dear son of the late Ignatius & Helen (nee Southwind) Stoneypoint. Loving father of April. Beloved grandfather of Jayden and Jace. Our beloved brother, uncle, and very special friend entered the spirit world at 10:30 AM Thursday, October 12, 2017. Peter spent many years with illness from an accident in 1997. Throughout the years he had maintained a happy life. Sadly missed by his large family Joseph of Sagamok, Felix (wife Rhonda), Clement (Wilma), Robert (Kim), late Freddy, Angeline Lewis, Georgina (husband Charles), Jessie (late William), Rosella (late Blaise) and Doris (late Gesic). Cherished by his niece Bonita and nephew Bruce and many other relatives and friends. Special miigwech (thank you) to the PSW’s who cared for him tirelessly. Family and friends were received at the New Community Centre for a visitation on Friday, October 13, 2017 at 3 pm. Funeral Service was on Monday, October 16, 2017 at St. Raphael’s Spiritual Centre at 11 am . Interment in the New Sagamok Cemetery. Arrangements by BOURCIER FUNERAL HOME, Espnola.