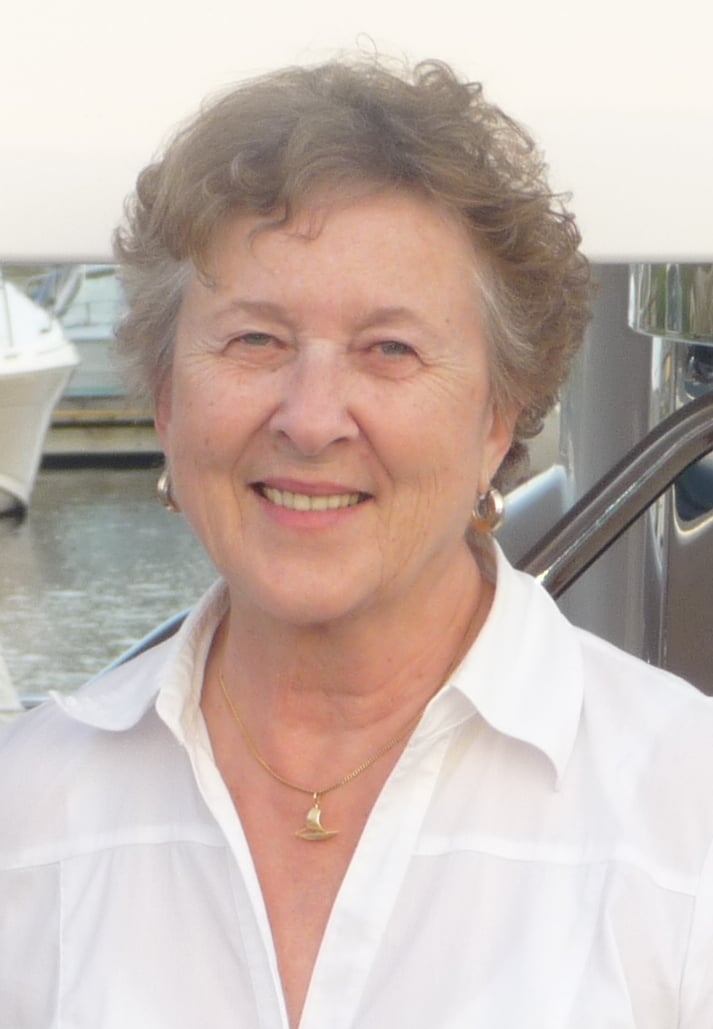 April 10, 1939 – October 14, 2017
Phyllis, passed away in Gore Bay on Saturday, October 14, 2017 in her 79th year. Beloved wife of Doug for over 55 years. Cherished mother of Gordon (Beth) and Jeffrey (Jillian). Dear grandmother of Mariah, Samantha, Deanna, Emma, Brianna, and great-grandmother of Anthony and Melina. Phyllis will be greatly missed by her siblings Iris (Barry) Rodgers, Dennis (Brenda) Ritchie, Roger (Leanne) Ritchie, Sandra Ritchie, Randy (Alicia) Ritchie, and Doug (Cecile) Ritchie as well as special niece Michelle Bond, and many other beloved nieces and nephews. Predeceased by her mother Gertrude Ritchie, infant granddaughter Elizabeth Smith, brother Karl Ritchie, uncle Jim Eadie, grandmother Norma Eadie, grandfather Bill Eadie, and sister-in-law Jo Griffith (Andy). Phyllis was born in Little Current on April 10, 1939, the daughter of Gertrude Eadie. She was raised by her grandparents, Norma and Bill Eadie in the Green Bush and later Little Current. She attended the Little Current High School and at age 16 went to work for seven years for the Bell Telephone in Little Current and Elliot Lake. In 1962, Phyllis married Doug Smith of Gore Bay and moved there to raise their family. She enjoyed curling, golfing, boating, and music nights with friends. In recent years, she played the drum. Phyllis was a member of the United Church Women (UCW) and enjoyed planning the annual Turkey Supper for many years. She was a volunteer for the Manitoulin Lodge and was most recently a resident. Phyllis was very involved with the community and received a Lifetime Achievement Award from the Town of Gore Bay in 2017. Visitation will be held at the SIMPSON FUNERAL HOME on Wednesday, October 18 from 2-4 and 7-9 p.m. The funeral service will be held on Thursday, October 19 at 11 am at the Gore Bay Community Hall. Memorial donations may be made to the Rotary Club of Gore Bay (Gore Bay Medical Centre) as expressions of sympathy and may be made through SIMPSON FUNERAL HOME.