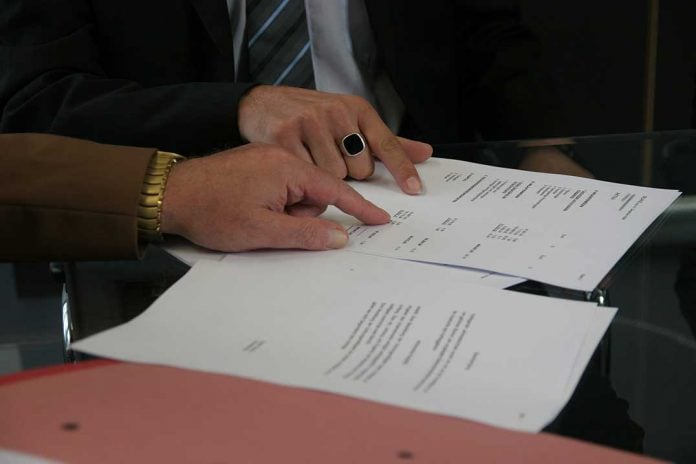 QUEEN’S PARK—Ontario is introducing a new, simple standard lease that will be mandatory for private residential leases signed on or after April 30 including tenancies in single and semi-detached houses, apartment buildings, rented condominiums and secondary units (such as basement apartments).

Currently there is no standardized form for rental agreements between landlords and tenants in Ontario. The new lease form is written in easy-to-understand language and is templated to capture basic information such as names and addresses, the total rent and when it’s due, and any rules or terms about the rental unit or building. It also outlines the rights and responsibilities of both tenants and landlords, and explains what can (and cannot) be included in a lease. For example, landlords cannot ban guests or pets.

“ Renters told us that their leases were often confusing and contained illegal terms. Landlords, especially smaller ones, say a standard template makes it easier for them to do business. The new form we developed helps balance the interests and responsibilities of both parties,” said Minister of Housing and Minister Responsible for the Poverty Reduction Strategy Peter Milczyn in a release announcing the form. “Strengthening tenant protections is part of Ontario’s plan to create fairness and opportunity during this period of rapid economic change. The plan includes a higher minimum wage and better working conditions, free tuition for hundreds of thousands of students, easier access to affordable child care, and free prescription drugs for everyone under 25 through the biggest expansion of medicare in a generation.”

The new form received a positive response from tenents. “We appreciate the Ontario government’s work to develop a standard lease,” said Geordie Dent, executive director of the Federation of Metro Tenants’ Associations. “The standard lease will help protect tenants by providing clarity around their rights. It is easy to understand and will eliminate much of the confusion we have seen in the past around residential tenancies.”

“One of the most important points we pressed for was allowing landlords and tenants to add “clauses” to the new standard lease,” notes the website, “and we got it!”

The added clause allows landlords and tenants to include additional legal clauses in the lease that both have agreed upon.

Landlord associations suggest that, although clear lease terms are in the interest of both landlords and tenants, the current approach comes out of a process that tended to demonize landlords as inherently evil, but that nothing could be further from the truth. “The real key to improving the Ontario rental industry is not a new lease template. The real key is to fix the Residential Tenancies Act and the Landlord and Tenant Board,” reads a website response from the Ontario Landlords Association. Changes they say are needed are the ability to charge damage deposits so tenants have “skin in the game” and for a more timely eviction process. “Even evictions for what should be simple things can take months and months at the Landlord and Tenant Board,” notes the website.

The new form is required for most new private market residential tenancies entered into on or after April 30, 2018, including tenancies in single and semi-detached houses, apartment buildings, rented condominiums and secondary units (such as basement apartments), but it does not apply to most social and supportive housing, retirement and nursing homes, mobile home parks and land lease communities, or commercial properties. The government is planning to develop separate standard leases to address the unique needs of other types of residential tenancies.

A standard lease guide will be available in 23 languages by April 30.

There are approximately 1.25 million private rental tenancies in Ontario with an estimated monthly turnover of 19,000 units per month.

Strengthening protection for tenants and ensuring predictability for landlords is touted by the province as being part of Ontario’s Fair Housing Plan, announced in April 2017. Authors of that plan, which include 16 comprehensive measures to make housing more affordable for homebuyers and renters, hope to bring stability to the real estate market and to protect the investment of homeowners.